From Cavehill to Everest with Seán Conlon 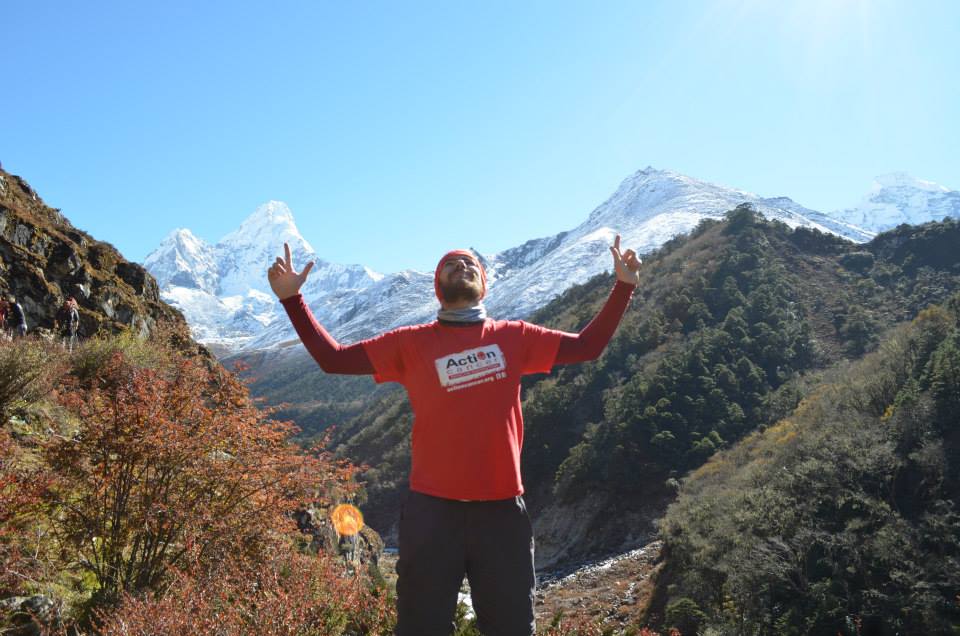 Seán Conlon is a keen runner and hiker, with a few impressive peaks under his belt. Today, he shares with us about his experiences trekking in the mountains, and reveals what motivated him towards achieving his personal milestones, including reaching Base Camp Everest.

Seán, tell us a bit about yourself.

My name is Seán Conlon, 34, from Belfast. I work as a Fundraising Manager for Mencap Northern Ireland, previously working for Action Cancer. 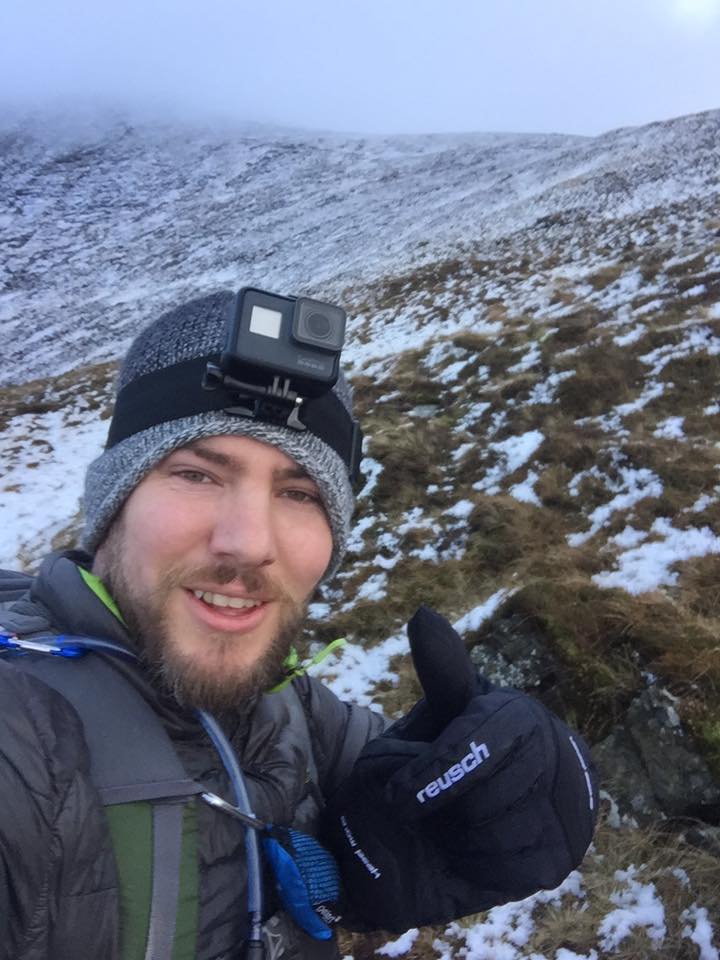 Where did you grow up?

I grew up in Turf Lodge, West Belfast living just at the bottom of Black Mountain. I spent a few years living in London, Birmingham and Cheltenham and now live in Newtownabbey.

And what do you like to do in your spare time?

In my spare time I like to run, hike, travel and spend time with friends. I’ve always been into sport and follow football, boxing, MMA.

READ: The Art of the Mournes with Stephen Rooney

How did you get into running and hiking?

I always played sports when I was younger, mainly football. Being a goalkeeper I always hated running! It wasn’t until I suffered an ACL injury and was on crutches for over a year that I was determined to prove a point and signed up for my first ever marathon. Since then I’ve ran 19 marathons in various locations including New York, London, Amsterdam, Dublin and Belfast.

My dad was always into hiking when I was younger and would constantly encourage my brother and I to come along on hikes with him but we were more interested in playing football or Playstation! It wasn’t until I was a bit older that I got into it myself.

Do you do any other kinds of training to keep your fitness up?

I’d love to say I go to the gym regularly but its becoming more of a rare occasion now with work commitments. I’ve also done a bit of cycling now but my go to exercise is still running and hiking.

And what do you love most about being in the mountains?

I love getting away from the hassle of every day life when I go to the mountains. Being able to switch off my emails, social media, phone calls for a few hours and get my head cleared is great. Every so often when pressure from work is building up I like to take myself off on a hike to get away from it all, gather my thoughts and clear my head, I usually come back with a plan of action and ready to tackle the issues that were stressing me before I went.

There are some outstanding hikes around these parts. I love a day or two in the Mournes, going off the beaten track and discovering new parts that I’ve never seen before. I’m living at the back of Cavehill now so it takes me just a few minutes to get the boots or trainers on and head out for a run or hike around there so that would be my favourite at the minute.

And what’s the biggest mountain you’ve ever climbed?

I’ve been fortunate enough to have done a decent amount of hiking in various parts of the world. The highest on my list so far is Kilimanjaro (5895m), I’ve been lucky to have climbed it a few times and a few different routes. Following that would be Kala Patthar (5643m) in the Himalayas and Base Camp Everest (5364m).

Do you have any big plans for future runs or hikes?

I’ve nothing booked at the minute which is not like me as I usually have a few things lined up. My next mountain on the list is Mount Elbrus, after that I’d like to go above 6,000m in the Andes or Himalayas.

Finally, do you have any advice for all the runners and hikers out there?

The hardest step of every run or walk is the first one, getting the motivation to get up and get out the door sometimes doesn’t seem like its worth but I’ve never went for a run or a hike and came home thinking I shouldn’t have bothered. It always makes me feel better so my advice would be to get out there and explore!