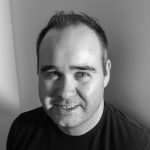 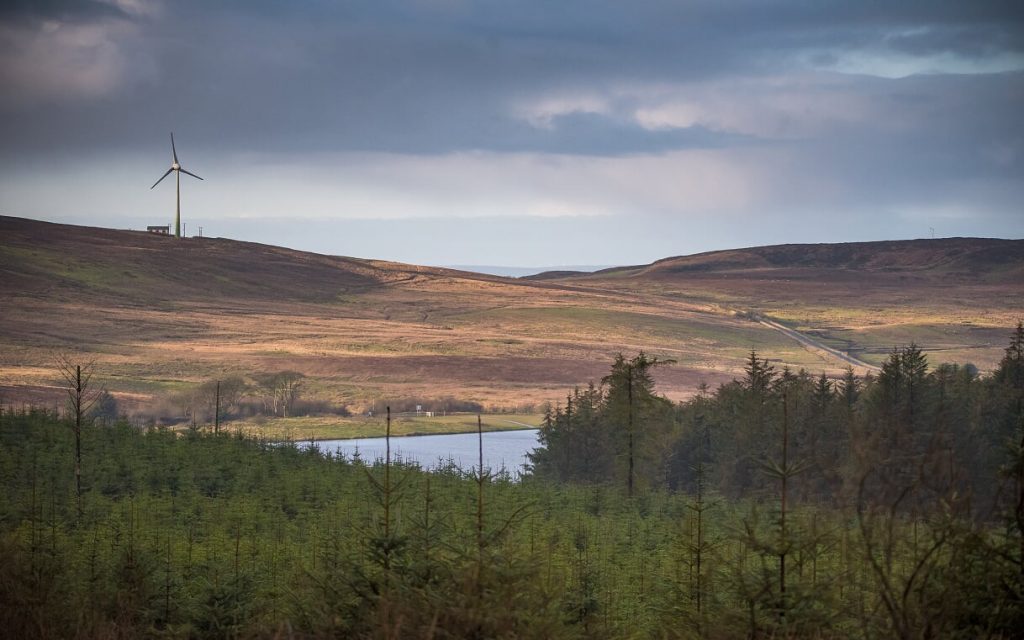 The Glens of Antrim are well documented for their beauty and grand plateaus that line the northeast coast of County Antrim between Larne and Ballycastle. There are a number of hikes that can be taken throughout this area such as Glenariff forest with its photogenic waterfalls or the much longer Moyle Way.

However, planted almost in the middle of the Glens is Slieveanorra Forest, a large coniferous wooded area that surrounds the hill of Slieveanorra (also known as Orra More). This hill may be one of the easier peaks to bag in the Glens thanks to a direct fire road up, though a longer route through the forest can also be taken.

Access to the forest of Slieveanorra can be gained by taking the scenic A2 coast road. If you’re heading northbound along the road, look for the Glenaan Road turnoff on your left once you leave Cushendall. The road climbs steadily from the valley and gains elevation and at times offers good views of what the Glens are all about. It should be noted though that this is a minor road and gets narrow in places, so care would be needed at times! 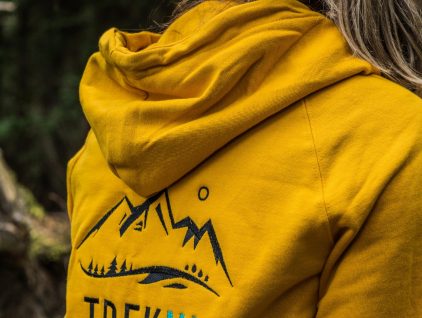 Near the end of Glenaan road it curves right and crosses over a small bridge before veering left onto Altrichard Road. Continuing along this road look for the second layby (D144278) and park close to the locked access gate (try not to block it, as this is a working forest and access may be required by forestry vehicles at times). One of the drawbacks to this area is very limited car parking, however a couple of laybys on either side of the road provide a few spaces that can be utilised.

The journey to the top begins by crossing a stile on the left side of the gate and the gravel forest road that lies ahead makes for firm ground to the summit. Large coniferous trees line either side of the trail as you make your way up a gentle gradient. Views are limited at the beginning of this walk, but don’t let that put you off.

One thing I like about this walk is the peacefulness of the area, with the occasional chirping of birds and the calming trickle of a running stream lets you forget about the hustle & bustle of the normal everyday life and reconnect with nature. The trail continues to wind its way steadily upward as a tree-lined avenue until you come across a sign indicating an ‘area of special scientific interest’ (ASSI) designated for this part of Slieveanorra.

As you past the tree line the views begin to open up as the vast landscape begins to unfold. One of the reasons this side of Slieveanorra is of scientific interest is due to the expanse of peatland that comprises the majority of the land in this area. According to DEARA, the topography around the hill resulted in numerous raised bog peats that sit upon deeper layers of peat. This results in diverse vegetation on these hills that have been left mostly undisturbed over the years.

The gravel road continues to incline towards the summit by means of a number of switchback turns that leads the trail to traverse the north side of the hill. Although the well-defined trail makes the summit an easy gain, the gradient in places can keep you honest and make sure you work a little for the views on offer once you reach the top! 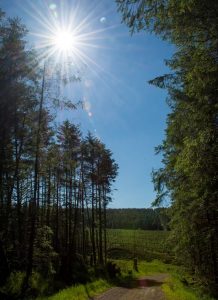 As the trail approaches the last push to the top (and probably the steepest section on this park of the walk, a stone monument stands in homage to a tragic part of Slieveanorra’s history. In October 1942 a US Air Force B17 making a trans-Atlantic flight that was bound for Prestwick encountered poor weather while flying over the area. It was thought that decreased visibility resulted in the plane flying at a lower altitude in unfamiliar terrain. The combination of these factors resulted in the fateful end of the flight as it crashed into the side of the hill. The monument stands as a tribute to those who lost their lives on that day. 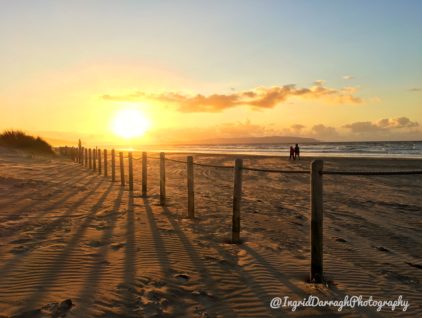 READ: The Port Path on the North Coast.

Once you reach the top two unsightly antenna masts sit either side of the trail, however don’t let the sound of this put you off. If you make the summit on a clear day you will be rewarded with vast panoramic views that can be enjoyed. Looking back on the way you had just taken to get to the top Rathlin Island and parts of the Scottish coast can easily be seen. Other points of interest that can be picked out on view from Slieveanorra are the hills of Trostan (550m) and Knocklayd (514m), the highest & third highest peaks within the Glens respectively. Slieveanorra sits forth on the list of hills within the Glens at a height of 508 meters. Although this walk is relatively short at just under 2km, it makes a good stopping point to take in the views should you find yourself close by. 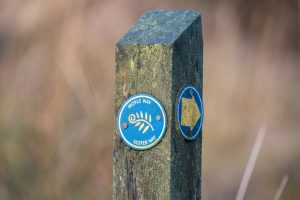 Continuing on past the masts a way marker post is visible on the left side indicating the route of the Moyle Way trail, which makes its way down the southeastern flank of Slieveanorra. Should you chose to continue along, this section of the trail descends over the peatbog and the ground could get quite soft underfoot following any periods of rainfall. 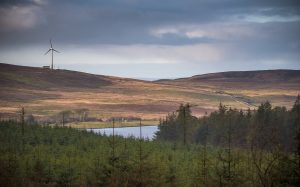 However Slieveanorra forest can offer a number of alternative routes that can be taken as an out-&-back, point-to-point or a circular trail through the forest. A recommended map for the area is the ‘Glens of Antrim’ activity map by OSNI. This can show the other options available such as a (roughly) 15km circular route through the forest beginning at D152276, working its way around the and climbing back up the southwest side of Slieveanorra.

The majority of the views on this route are comprised of tree-lined gravel roads, though partial views of Altnahinch Dam can be seen in addition to a assortment of wildlife ranging from birds such as Crossbills or the occasional raptor, frogs, foxes and a variety of damselflies and dragonflies (the time of day/season can influence what wildlife may be seen).

If taking this longer route, be prepared for continuous changes in the topography here as you walk amongst the tree line as the elevation goes up & down frequently until the prolonged push to the summit – if you do this you’ll definitely earn the views!

Robbie Carson lives in Belfast and works as a Postdoctoral Research Fellow at Queen’s University Belfast. Outside of work time is spent enjoying the outdoors either hiking or mountain biking and landscape photography. Also enjoys climbing and beginning the transition from the indoor climbing walls to the proper outdoor stuff!