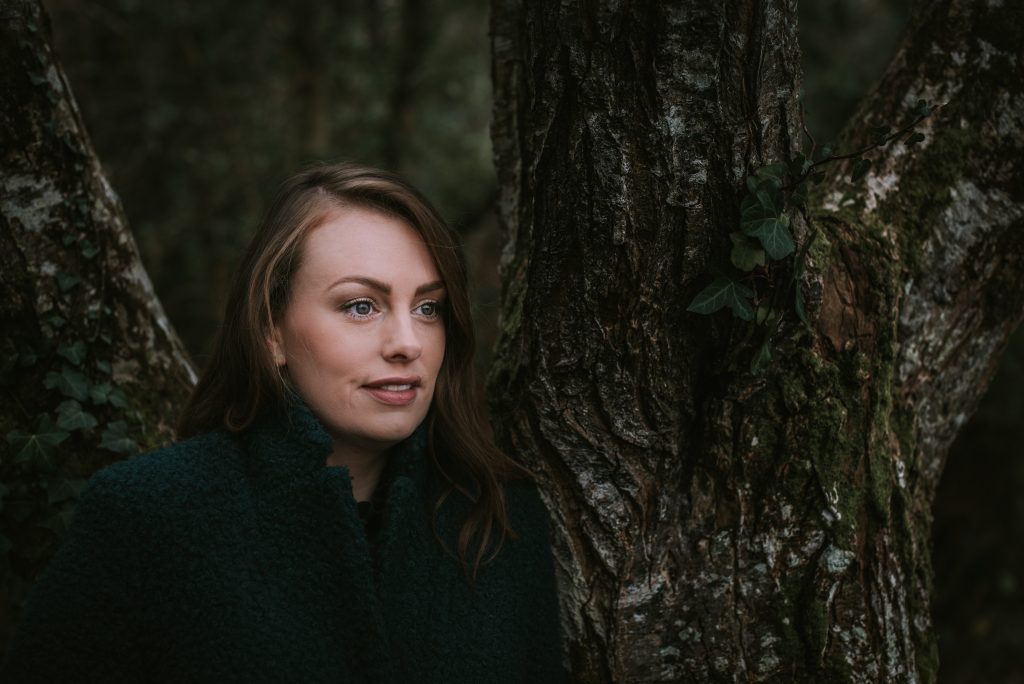 A couple of months back, I met up with Imelda McCarron – Countryside Recreation Officer and baker extraordinaire – for a coffee and chat. Topics of conversation included food, writing, growing up in County Tyrone, her time on the Great British Bake Off, and why the West is, in fact, the best.

READ: A Tale of Two Strangers by Mark Jameson (Part 2)

Imelda, tell me a bit about yourself…

I come from a family of six in Tyrone – four siblings and my dad. A very rural background, brought up on a farm. There was no computer, there is still no Wi-Fi. It was very much like your typical, Irish household. I would have always been in the kitchen with my mum, who would have been a great baker. Both my grannies and a lot of my aunties are still very involved in the kitchen and baking.

It was a very happy house. I would have been very much rough and tumble with the two boys, out on the farm with uncles, that sort of thing. We used to go half a mile down the road and sit on the steep walls of the school, and we felt like we were miles from home. Cousins would come down from Trillick – like, six miles up the road – but I used to think that they lived so far away.

And what do you do now?

I’m a Countryside Recreation Officer for Fermanagh and Omagh district council. It’s all about getting people outdoors. I manage a lot of still water lakes and off-road trails. It’s all in the wider countryside rather than in urban settings.

I did my Masters in environmental management and then just fell into a job with eco schools, which was a lovely bridge between education and environment. Then once I had that job, I was able to apply for this one.

What’s your favourite thing about your role, Imelda?

Definitely being able to get outdoors! It’s lovely being able to leave the office and just pack away your lunch and your clipboard, and you can just walk for hours. You might not see one other person – it’s magical.

I also have my own website, The Rambling Baker. What I found about people is that they’re often put off baking because it’s scary – they say, “I don’t cook or don’t know how to cook.”

My approach is to try to simplify it all down and make it really easy. It’s time-consuming, but at the same time writing for me is therapeutic. So if I’m in a bad humour or something is bugging me, or if something nice has happened, I love to write about it. I’ve always loved to write.

Imelda – coming back to the Bake Off (of course), what was it like walking out onto the field?

It was insane! I’ve grown up watching it and always loved it. Never ever, ever, ever in my wildest dreams did I dare imagine that I would get on it. So to be standing in that tent for the very first baking challenge and just looking around me going “Am I even here? Is this even real?”, I felt like I should pinch myself.

It was one of the most surreal, insane, intense experiences of my life. I would do it again in heart beat, though. 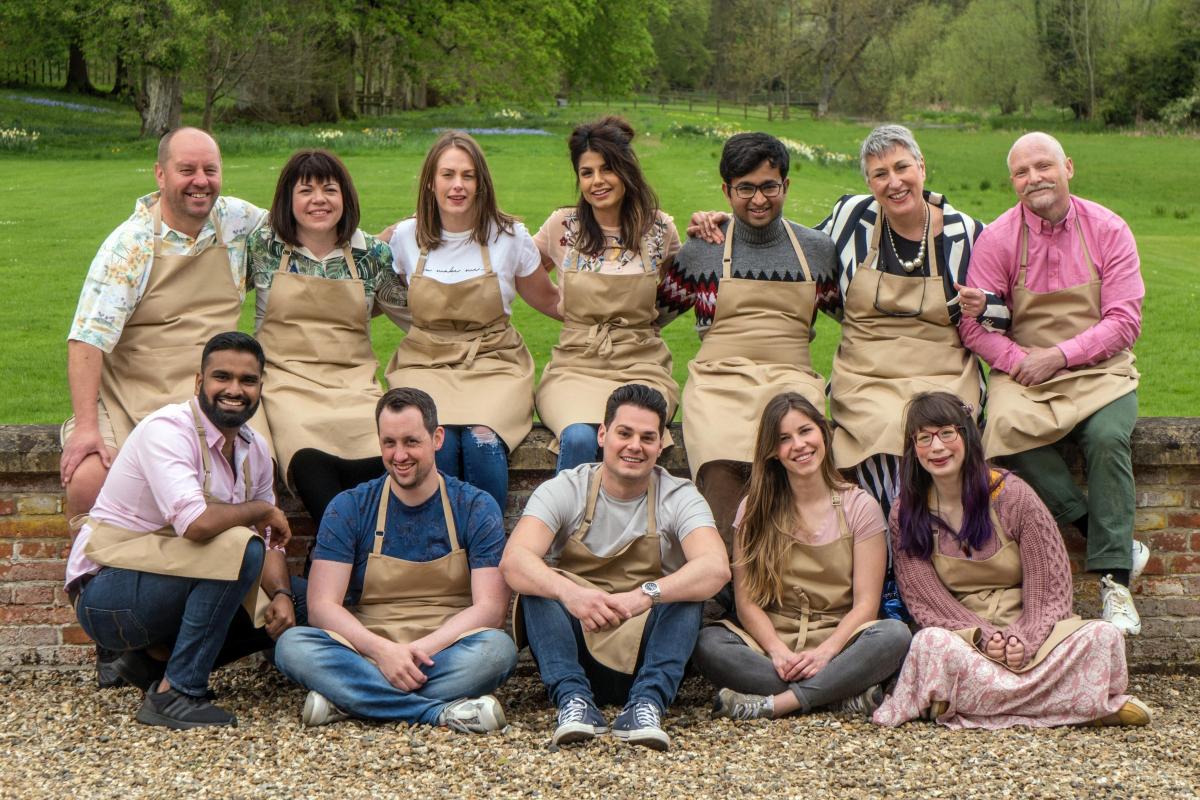 But prior to being actually on the show there were two auditions in Manchester and London. You’ve then got to go through a psyche analysis, and then ten weeks in advance of filming you have to do two recipes per week. You get your signature and then get your showstopper that you practice. Then you have to submit your recipes, all of the equipment you’re going to use, and what you’re going to present it on, so you have to be so organised.

Even though I was out in week one, all ten weeks were done in advance! But it was brilliant because it got me baking stuff that I would never have baked before. It was worth every second.

Five years ago, if you had told me I was going to go into a restaurant alone and sit with a bunch of other bloggers and eat food with strangers, not for a minute would I have entertained the idea. I wouldn’t have even spoken to a stranger. I don’t know why I decided to apply for Bake Off, but it really pushed me out of my comfort zone, so much so that nothing seems scary anymore.

But Paul…is he as scary as he seems?

Whenever we were in downtime on set in between filming, Prue would have come over and mingled. Paul did not mingle.

I remember at one stage I tried to do the whole Northern Irish thing, making a joke, like “I see why you do your job, there’s a lot of downtime.” It went down like a lead balloon – he literally just stared at me and I was like, “oh, okay, you’re not into this sort of thing.”

It’s those eyes – they bore into your very soul. I’ve never witnessed anybody with eyes like that. Paul, he just looks at you and you’re like, “wow, you know I’m bluffing, I don’t know what kind of biscuit this is!” 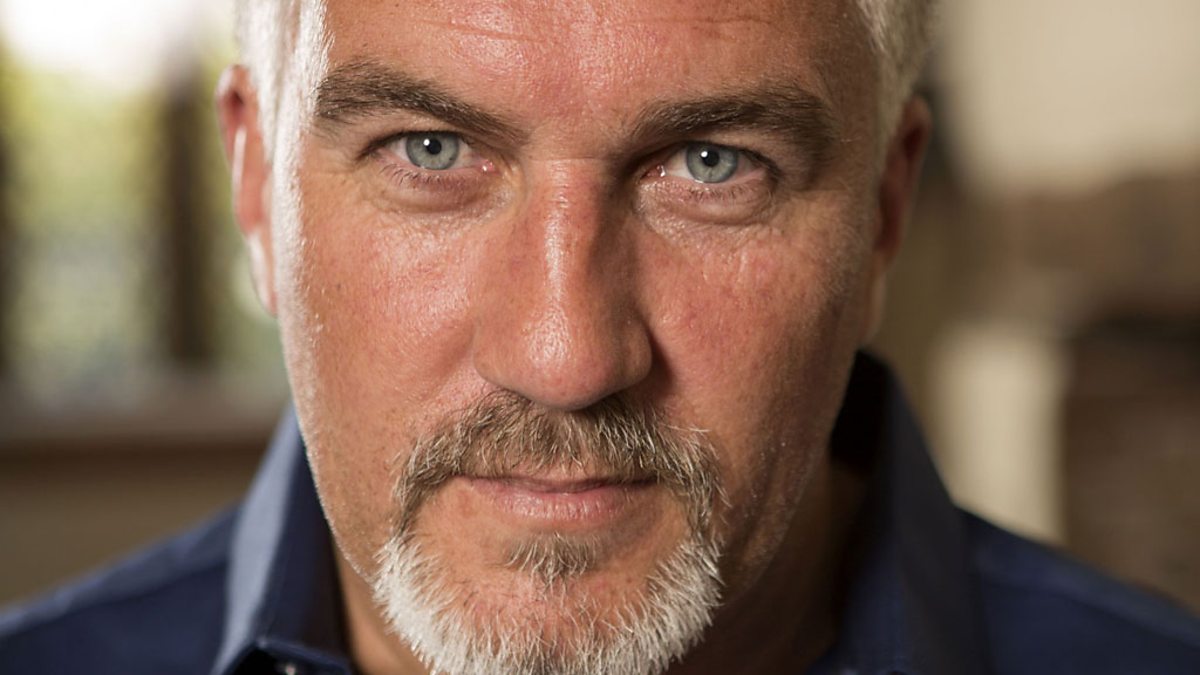 Are Sandi and Noel as nice as they seem?

Yeah, they’re both lovely. Sandi was really a mum of the group: she made sure everyone was ok. Noel was just funny and lovely.

I remember completely freaking out one day. I was flapping and Noel noticed. He just gave me a hug and said, “it’s just a biscuit” and I was like, “you’re right, it’s just a bloody biscuit.”

It’s a really, really hard to choose. I suppose it depends on what I’m looking for. If I’m really stressed, I really want to go to the water. Say I’m having one of those days; Castle Archdale is my go-to. I love it. There’s a real labyrinth of trails, you can really get away and do your own thing. So if I’m going for a run or a hike to clear my head, it’s my go-to.

However, if I’m looking for a proper hike, there’s nowhere like the Mournes. I absolutely adore the Mournes. They are just phenomenal, they make you feel so tiny.

To me, Donegal is just one of the nicest counties in Ireland – the North Coast doesn’t hold a match to it. I know that’s controversial, as people love the North Coast and they love the Giant’s Causeway and all that sort of jazz. I love somewhere a bit more rugged, and that whole coastline in Donegal is beautiful. For the coast, I go west.

So one last question then, Imelda – do you have any big plans for the future?