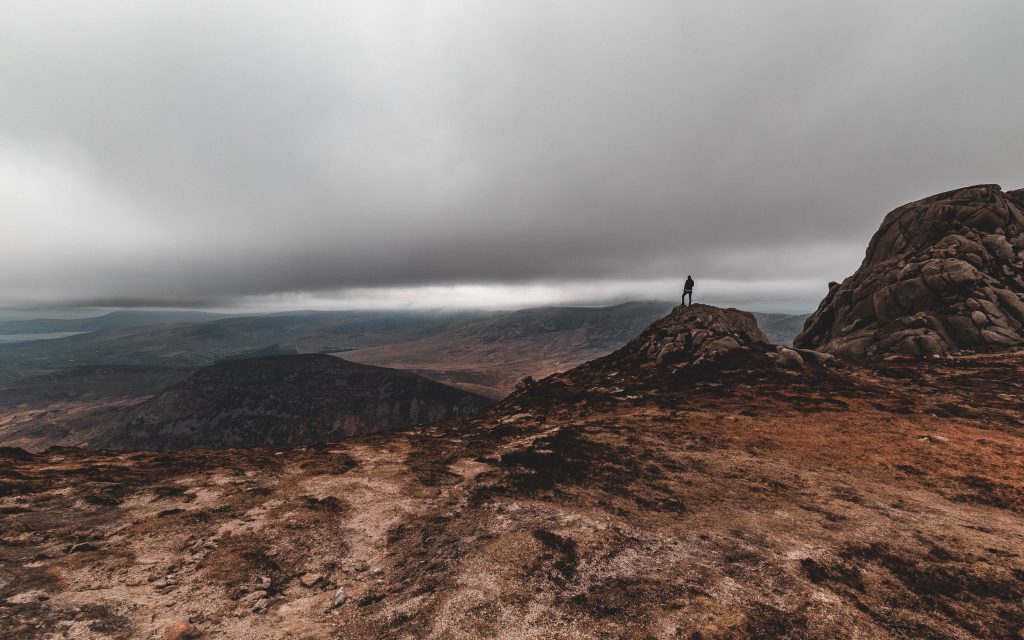 Have you hiked Slieve Binnian from Carrick Little?

I am not an experienced hiker, nor have I ever really been into dandering up big hills purely for the craic. In fact, I bailed out of my Duke Of Edinburgh hike in the Sperrins midway through due to injuring my leg, so hiking was never really my forte and I never felt like I was missing out. Until a month ago I had never been up any of the Mourne mountains – it’s just something I had never really thought about or been drawn towards.

However, this all recently changed. I have a friend who returned home from Canada this year and we fancied a bit of a day out, so we went for a walk around Silent Valley up to Ben Crom Reservoir and I knew I was instantly hooked. From that one experience, I remember feeling distinctly overwhelmed with the sheer vastness of the size of the Mournes, and just had to go back for more! I arrived home that night and straight away started firing into Google “maps of the Mourne Mountains” and “Mourne Mountain Walks”, and started planning in my head where I wanted to go and what I felt I could realistically accomplish. Fast forward a week – with a new pair of hiking boots and my camera battery charged, I headed for Slieve Binnian. 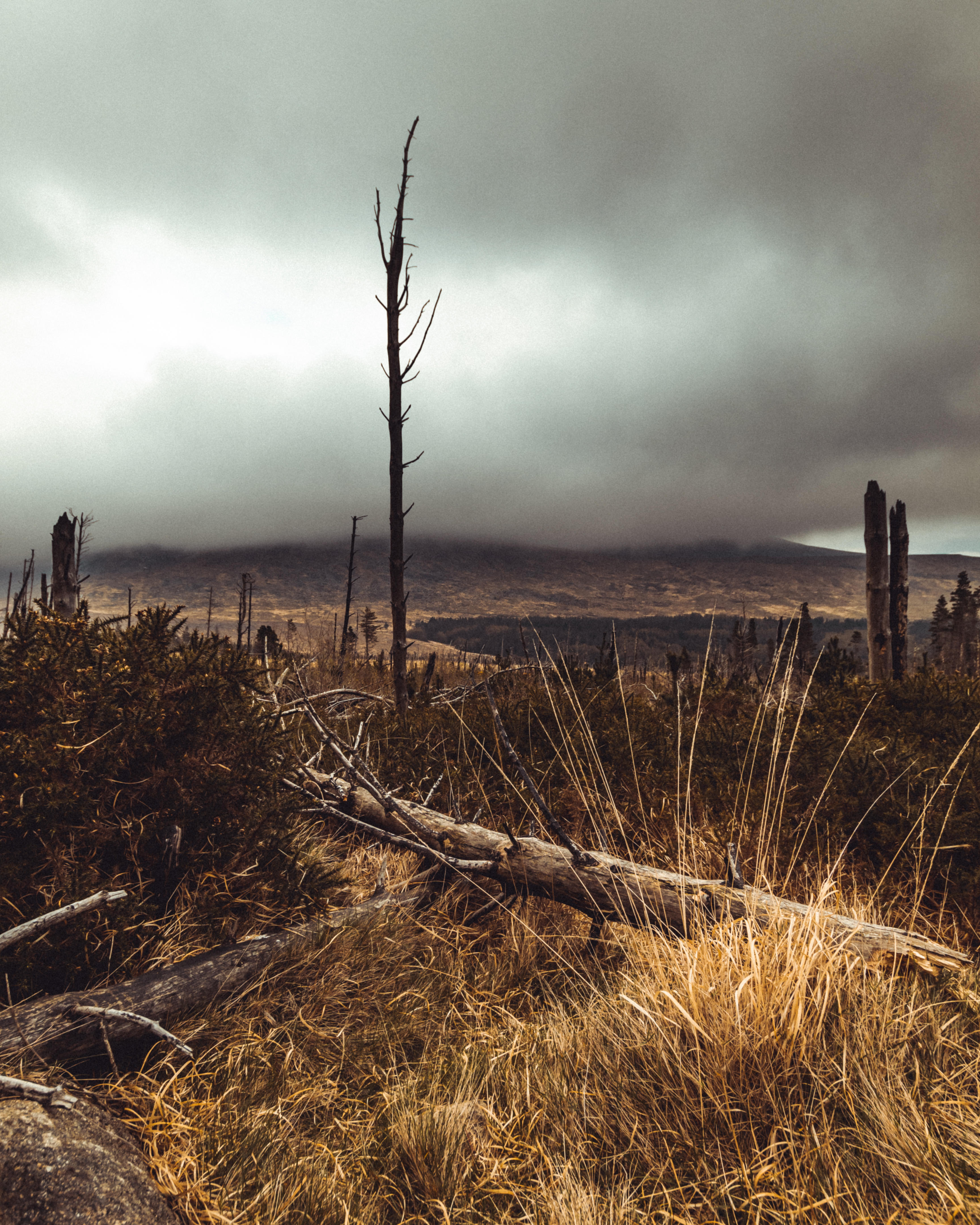 The reason I chose Binnian as my first proper venture in the Mournes was simply because it had the slightest hint of familiarity – having been around Ben Crom the week before I could at least vaguely comprehend in my head where I was geographically, and I guess that made me feel like I knew what I was doing to some extent. The reality was, however, that I didn’t have a clue, but sure how better to learn than to jump right in!

Slieve Binnian is accessed through the nearby village of Annalong in County Down. Annalong isn’t very big, but is easily accessed from both north and south. There’s a Chinese restaurant called Johnny Pangs – if you turn up the road beside it and keep going for about 2 miles you’ll see Carrick Little car park. It is dead easy to find, and it’s open 24/7 with no parking charge. My advice is to get there early on a good day as it fills up pretty quick. You can park on the road if so, but it just ends up clogging the traffic, making life difficult for local farmers. Other car parks are available further up the Oldtown Road. 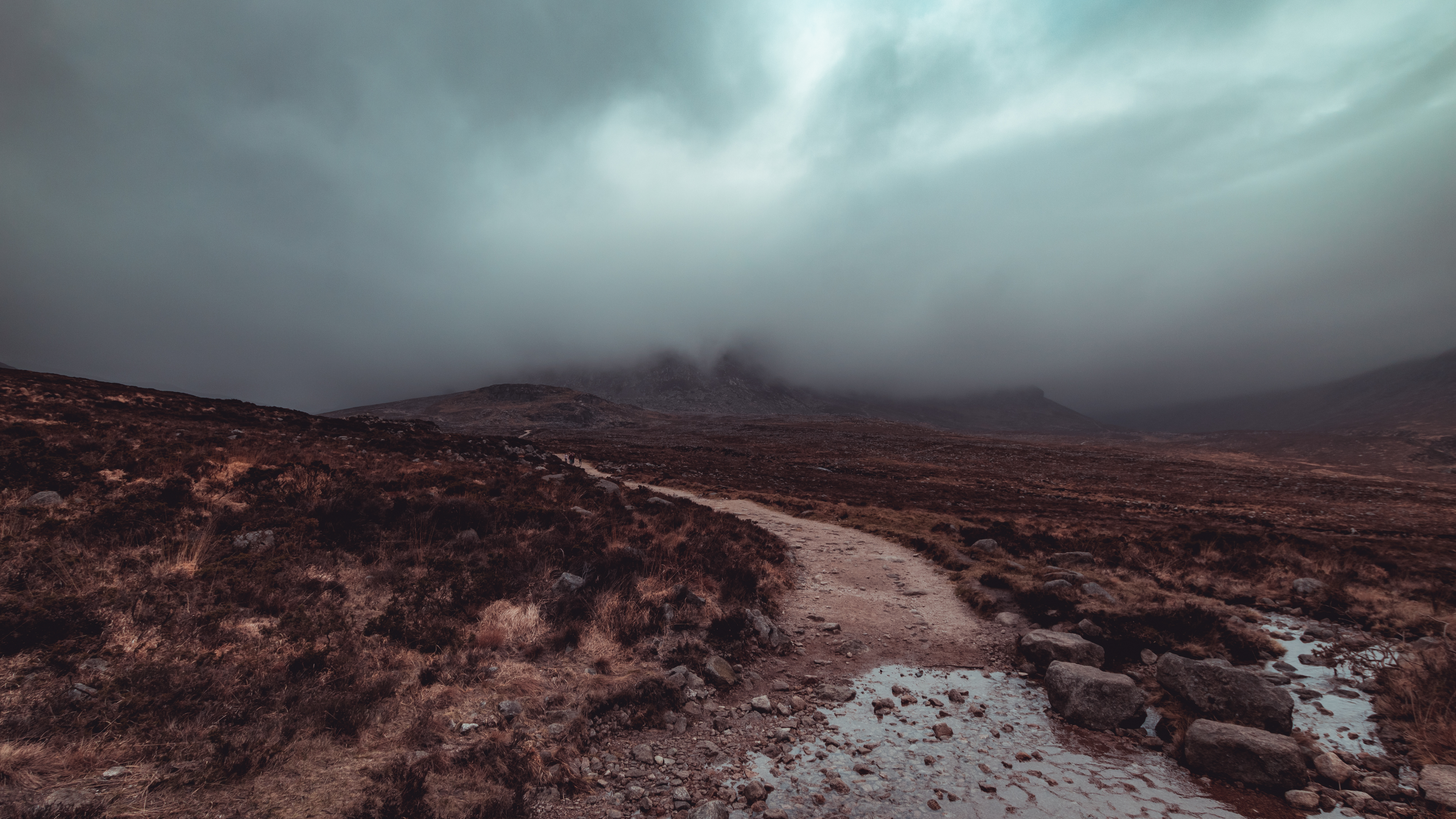 So, onto the climb itself. The walk is in a loop, so you have no worries about ending up miles away from your car. From the car park there is a lane you follow for about half a mile. It takes you past a cafe and some campsites which leads you to a gate, where you are faced with two options – to initially climb up the Mourne Wall and walk along the western side of the mountain, or trek up through the valley between Binnian and Lamagan alongside Annalong Wood. I preferred the second option, to have a much more gradual ascent up through the valley – this way you get to experience some of the most incredible scenery and it’s not too strenuous a climb.

The path goes for roughly about 2 miles passing, Binnian Lough on your left, and then followed by Blue Lough on your right. Once you pass Blue Lough you’ll be greeted by the most breathtaking view overlooking Ben Crom Reservoir. I spent some time here having lunch, just soaking up the scenery before moving on to the second half of the walk, and this is where things got a bit interesting! 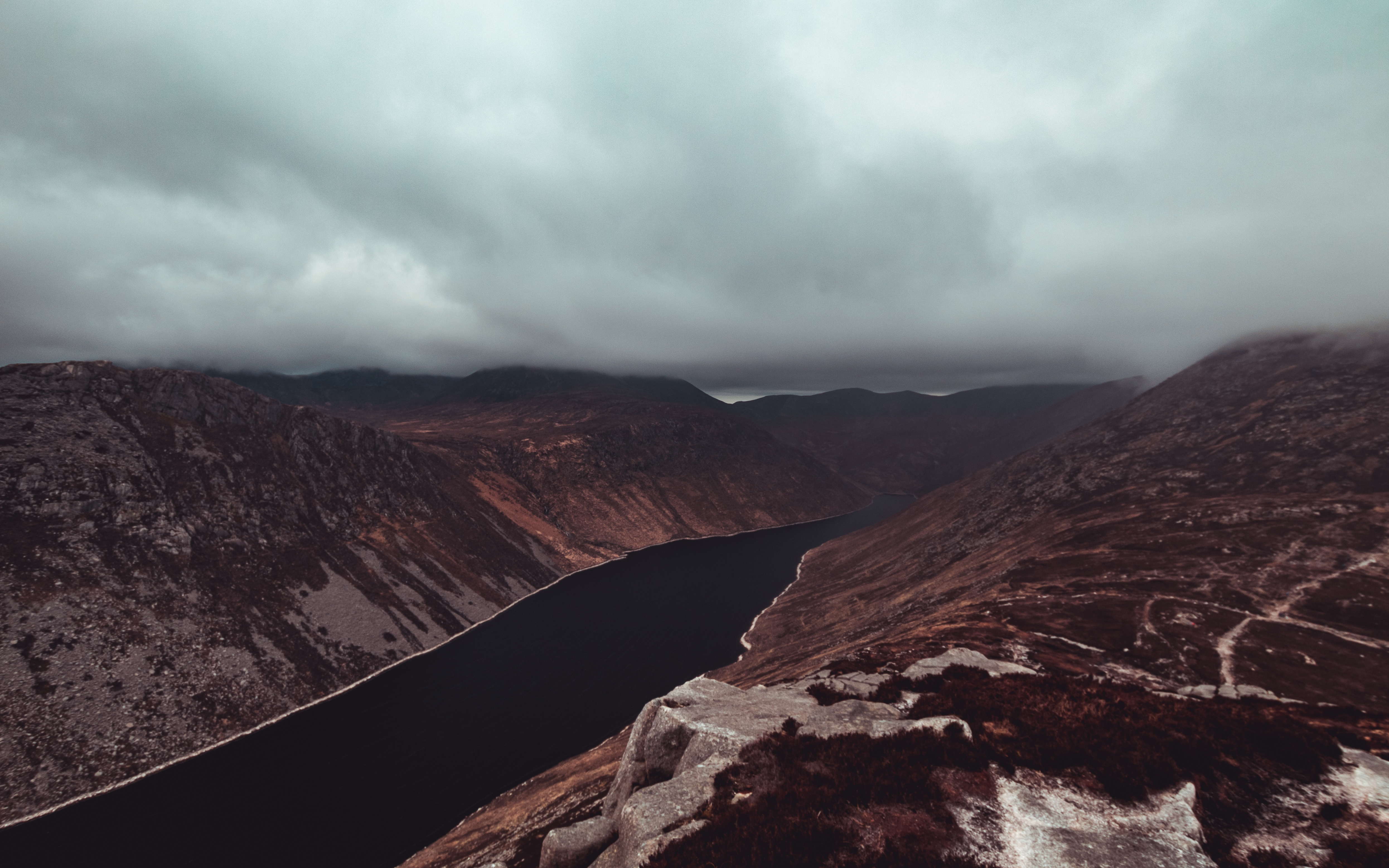 The climb from here up to the summit is tough, there’s no other way to put it! Distance-wise it’s not huge, but you’re faced with such a steep climb that there were moments where I was using my hands to help pull me up. It’s rocky terrain so you really do need a good pair of hiking boots, and for the most part, there is a decent path, but it’s still hard work. Sore feet and tired legs are soon forgotten about as the reward is the most stunning panoramic view of the Mournes, overlooking Silent Valley and beyond. It’s quite simply breathtaking. 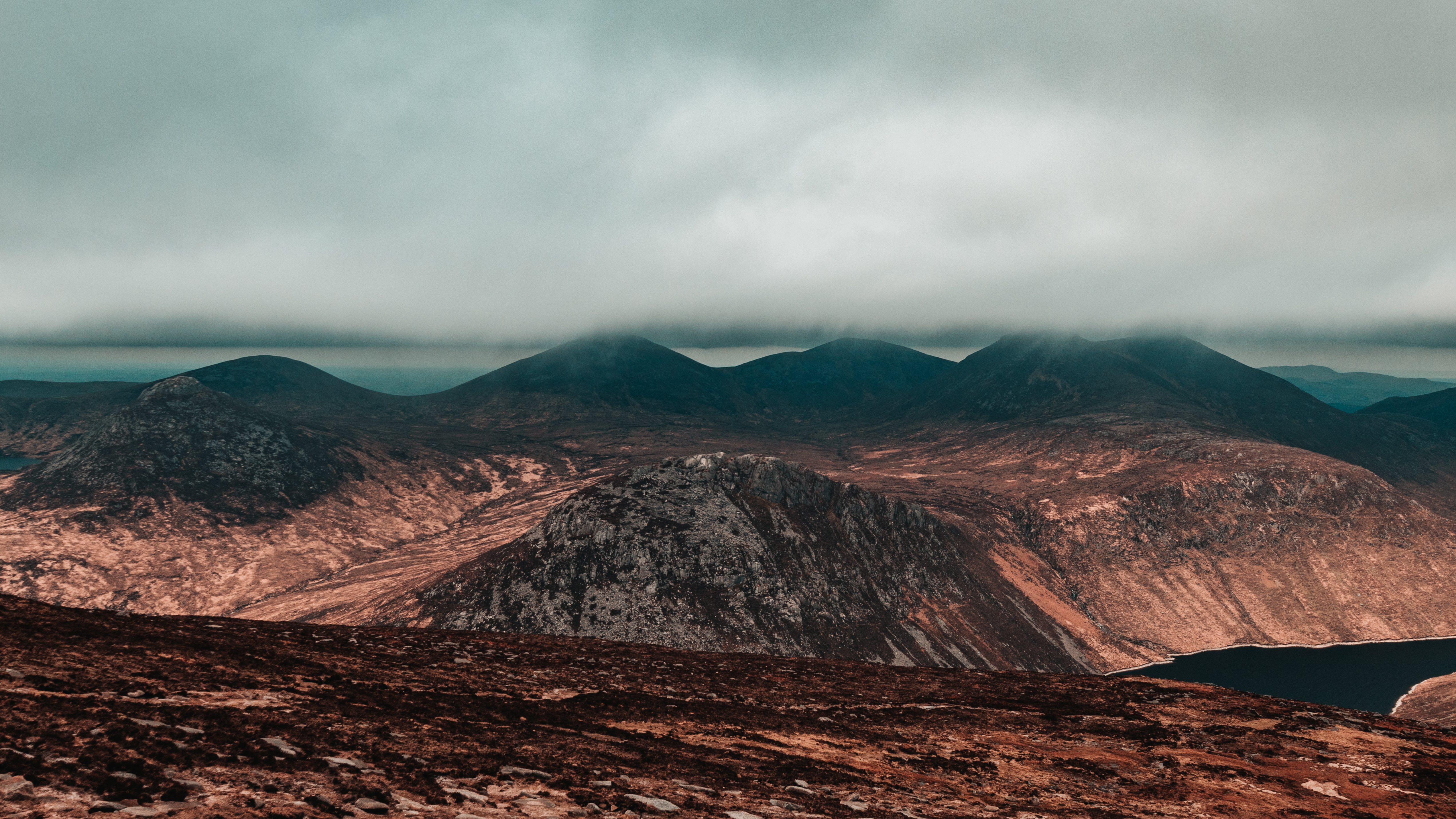 The path then continues through the most gloriously huge rock formations and eventually brings you round the western side of the mountain until you reach the Mourne Wall. From here on you simply follow the wall down and it will bring you back to the path you initially started on. All in all, it took me around 4 and a half hours, but given the fact I was carrying all my camera gear and tripod, I imagine any competent climber could do it in less time!

Slieve Binnian is a landscape photographer’s dream: the walk, once you hit the path at the top, is unlike anything I have ever experienced in Ireland. You won’t struggle for composition up there! It was my first trek into the Mournes and I loved it so much that I went back the following week and conquered Donard and Commedagh in one outing! How incredibly lucky are we to have all this on our doorstep? 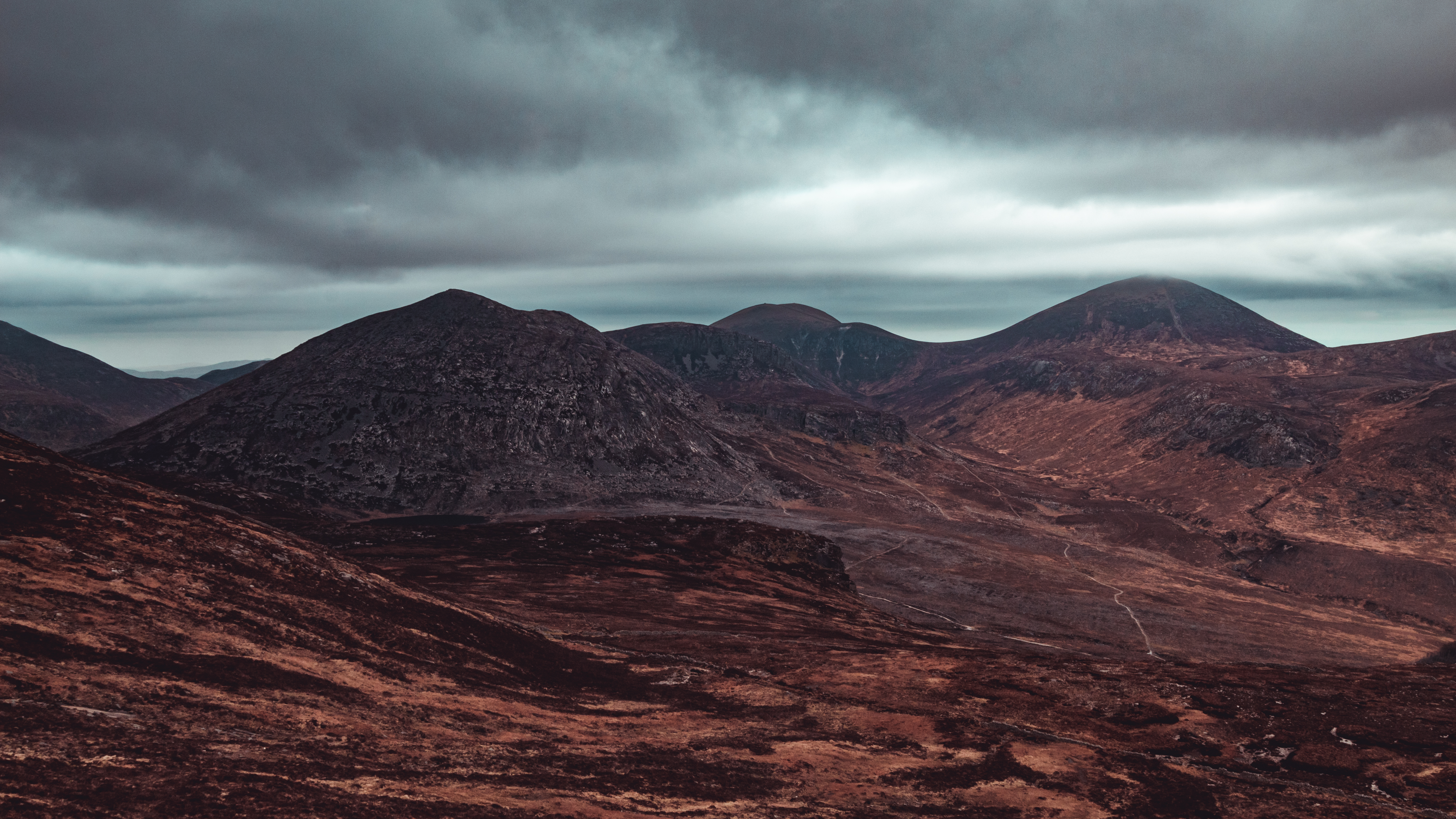 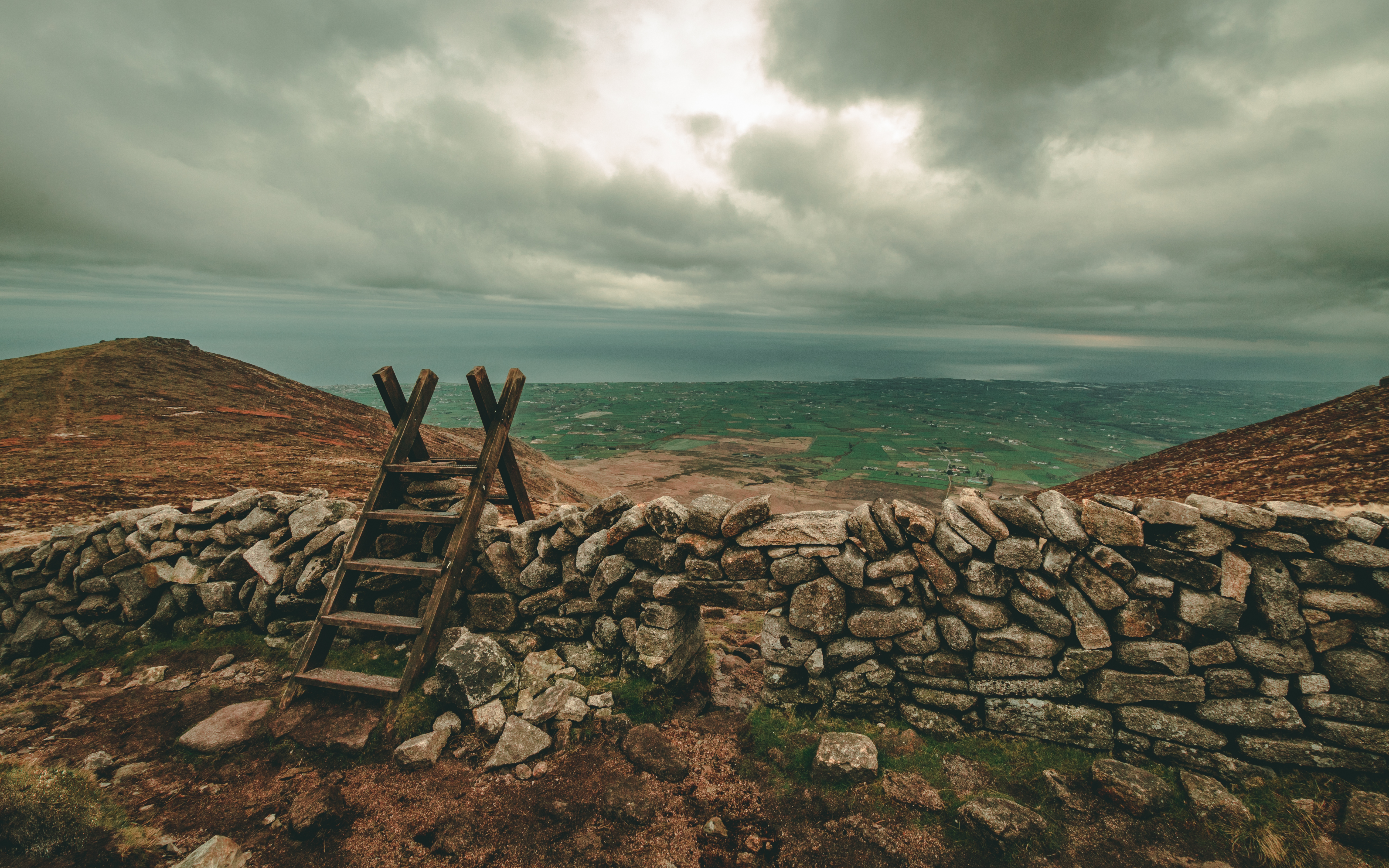 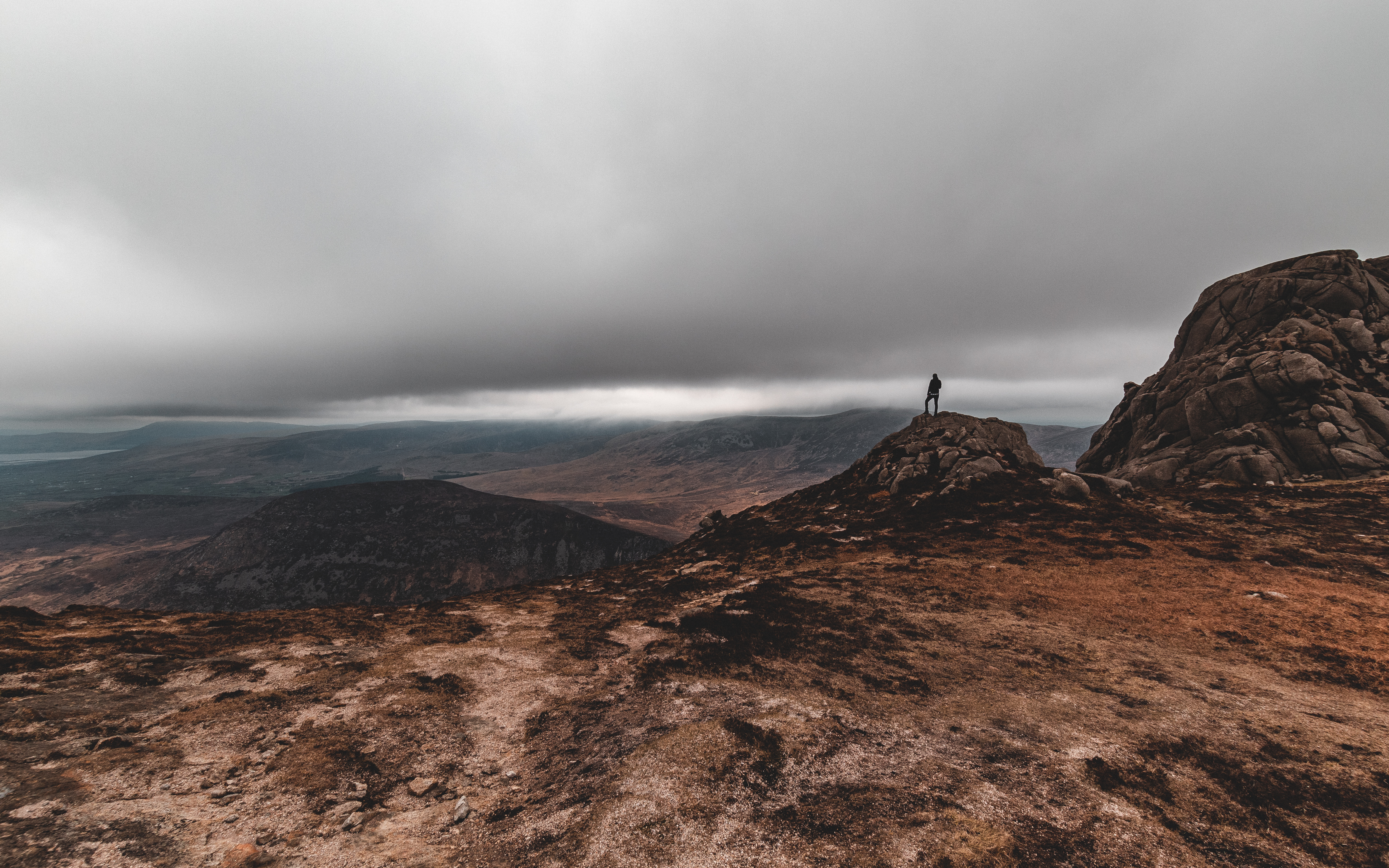