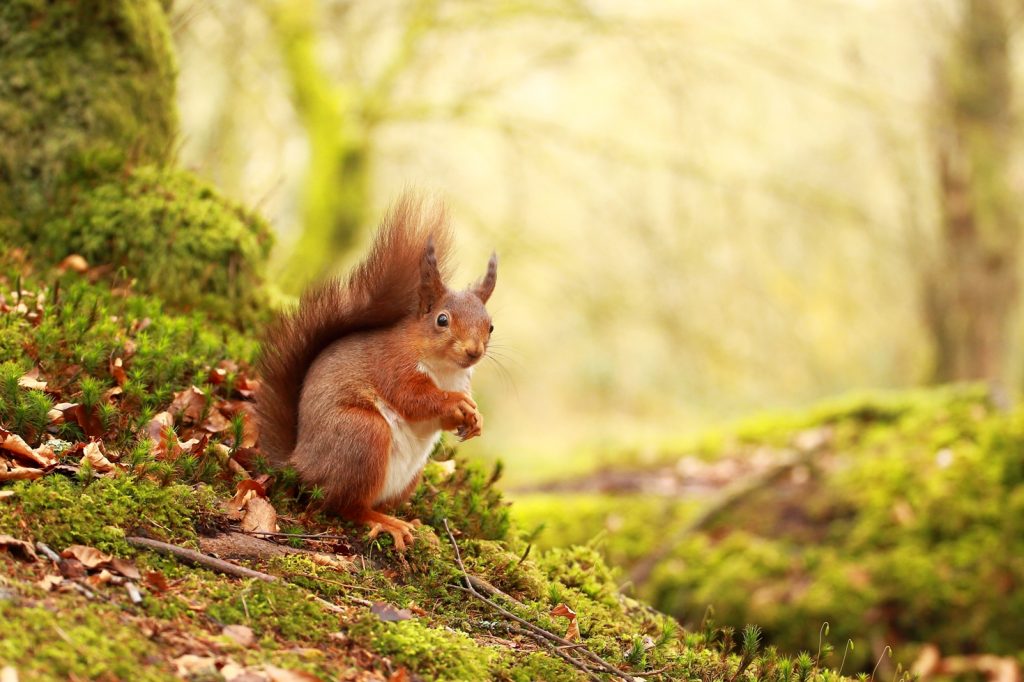 Throughout March springs steady trickle gathers pace leading to an eruption of life, colour and sound throughout the countryside. One of the most obvious visual signs occurs along our hedgerows where the bright white blossoms of blackthorn burst into colour giving a misleading cotton wool-like quality to a shrub which harbours menacing inch-long thorns for the unsuspecting. 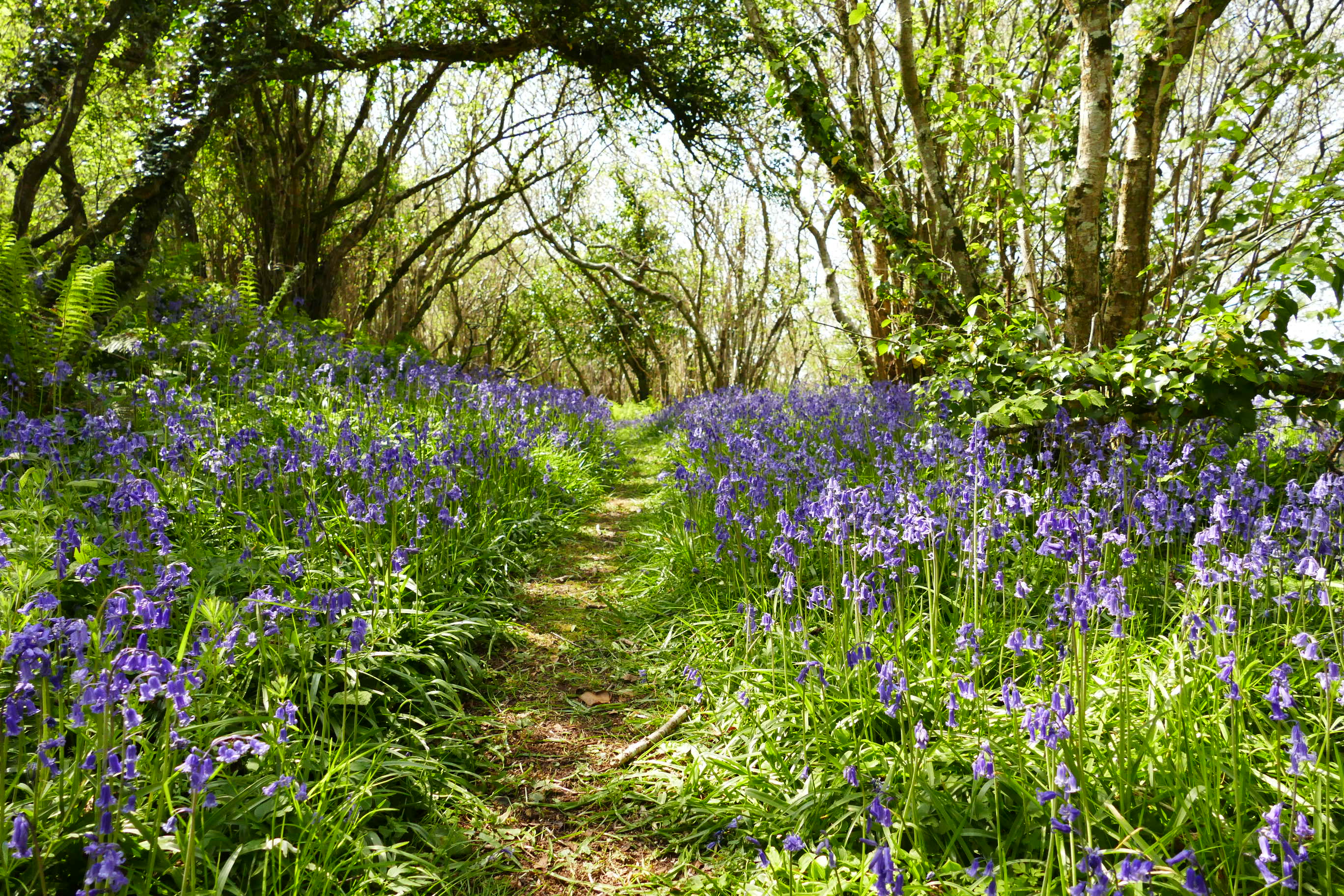 READ: Guiding around Gullion: Des Murphy on the rich mythology of South Armagh

Blackthorn is undoubtedly one of the quickest trees and shrubs out of the blocks for spring and while it is already enticing hungry pollinators such as hoverflies, butterflies and queen bumblebees, the majority of trees and shrubs around us are only beginning to stir in earthen beds. In fact in comparison to blackthorn many of our tree species are real layabouts not properly coming into leaf until April, just as the blackthorn flowers begin to wilt. Unbelievably researchers have demonstrated that some trees such as beech can “count” refusing to bud into life until there are at least 13 hours of sunlight a day.

Like blackthorn a warble of feathery songsters have also erupt into life. Robins, thrush, blackbirds, great tits and chaffinch among others are already in song to ensure that they mate successfully and have sufficient foraging habitat to provide for offspring. With all the song in the air and with the lack of leaves on the trees now is the time to get into our woodlands with a pair of binoculars and a good guidebook to learn birdsong and calls while the trees offer a glimpse of the little popstars in action.

The great thing about learning bird song at this time is that the summer vagrants don’t arrive until later meaning it is easier to untangle the songs in the wood from one another prior to the arrival of other songsters such as blackcap with their rich fluty bubbling or the melodic weavings of the willow warbler.

It isn’t just our birds that are feeling a little more amorous in our woods around March, red squirrel chases can be seen throughout the month as males chase females during mating pursuits that sometimes last for several hours. Red squirrels are a delight to watch at the best of times, but between the mating pursuits, the deficiency of natural food in the landscape and the lack of foliage red squirrels can be actively seen during this time in their last remaining strongholds throughout Northern Ireland.

A number of local groups and organisations work hard to protect red squirrels by controlling the non native grey squirrel which has caused the decline of our native red through a lethal combination of squirrel pox and stripping food resources. As a result the six grey squirrels that were introduced in 1911 into a Co. Longford estate courtesy of an unwanted wedding present from the Duke of Buckinghamshire, have multiplied and replaced red squirrels from most of the island of Ireland.

There is hope however, a native predator called the pine marten, has been recovering right across the island of Ireland and is now found throughout Northern Ireland from town centres in Belfast and Downpatrick to strongholds in the Mournes and Fermanagh. In some instances where the pine marten has established in high numbers we have started seeing the collapse of grey squirrels and the recovery of red squirrels.

To study this phenomenon further Ulster Wildlife and NUI Galway are calling out for all sightings and photos of red squirrels, grey squirrels and pine marten spotted in the year 2019. This data will help us to establish if the effect is continuing and also to study the current distribution of these species. So this month why not take in the wonders of your local woodlands and remember your binoculars, we need those squirrel and pine marten sightings!

For further information including how to identify the species and to access the portal to record please click here.