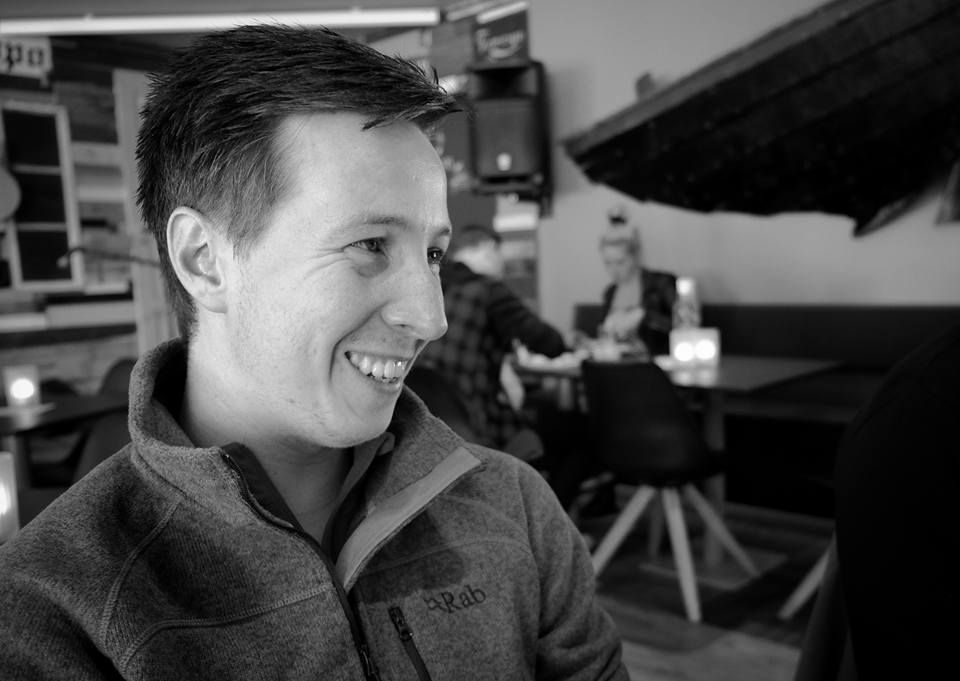 Each month, we showcase a Northern Ireland-based landscape photographer and go behind the scenes to find out what makes their photography click. So for this month, let’s hear from my good friend Ryan Simpson of Ryan Simpson Photography…

1. Ryan, tell me a bit about yourself.

My name is Ryan and I spent 20 years growing up in Kilkeel at the foot of the Mournes. Now I live in Warrenpoint and some 20 minutes closer to civilisation. I’m training as an architect and working for a practice in Portadown that specialises in commercial and ecclesiastical architecture- somewhere I’ve been employed now for 2.5 years. 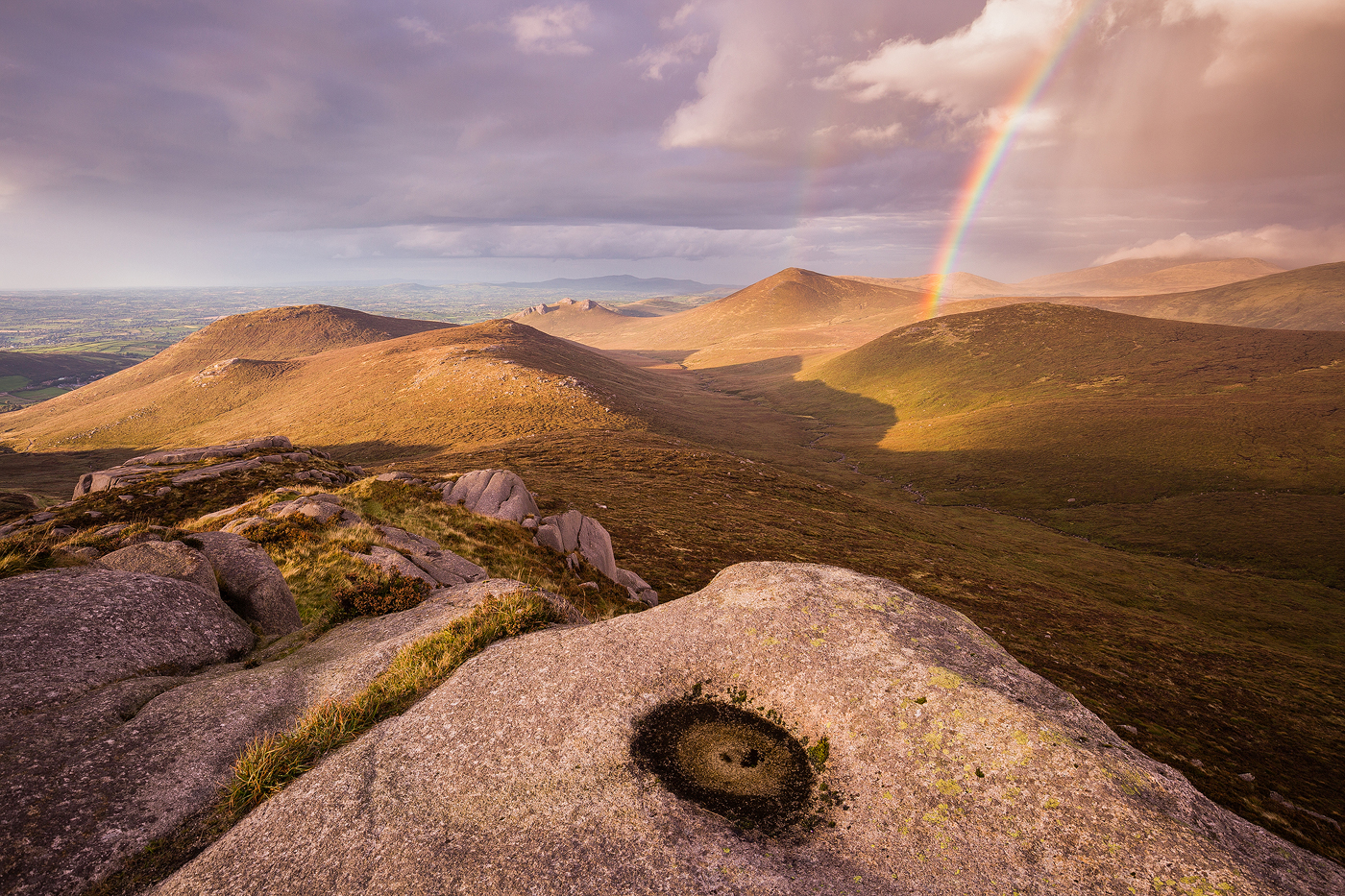 2. How did you get into photography?

I made a lot of cardboard and MDF models during my architecture course and part of the requirement was to photograph these. We were encouraged to think a lot about composition and the effects of lighting and shadow on a habitable space. On a technical level I grew to understand my camera and its functionality fairly quickly through self-learning. I always loved the outdoors, but my interest in photography meant I could start thinking about ways of combing the two. At the time there really weren’t very many landscape photographers in Northern Ireland at all- you could count the most of them with the fingers on your hand. Now it’s massively exploded as a hobby over the past 3-4 years with cameras cheaper and more accessible than ever. 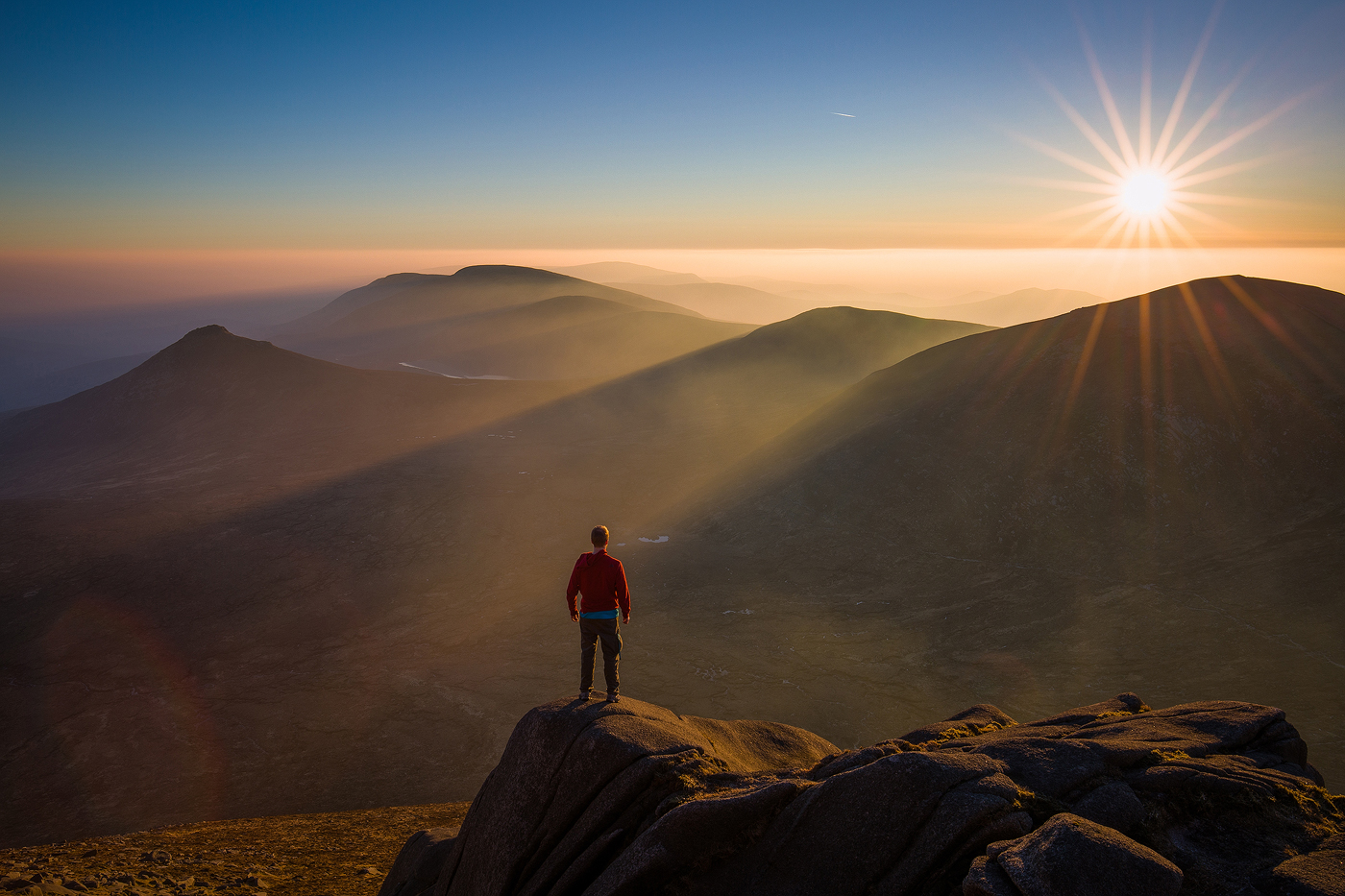 No, it’s not. I work in architecture, though not yet as a qualified architect. There’s transferrable skills in my day job that have helped me forge a way for myself in photography, even if it’s only on a weekend basis. I’ve been lucky to be shortlisted in a few different competitions over the years, and in 2016 I won ‘Trail UK Mountain Photo of the Year’.

At home it’s very much mountain landscapes. I’ve lived by the Mournes for as long as I can remember and whilst I enjoy photographing them, I get just as excited showing friends around who’ve maybe never set foot on them before. Abroad, it’s much the same- I’m passionate about remote, obscure and dramatic parts of the world. I’m lucky to have a portfolio of images from places like Lofoten and the Faroe Islands. I’m also fortunate to have done these trips with some of my closest friends. We’ve done everything from sail ice-covered fjords to sleep on the edge of precipitous cliffs with puffins wandering all around us. 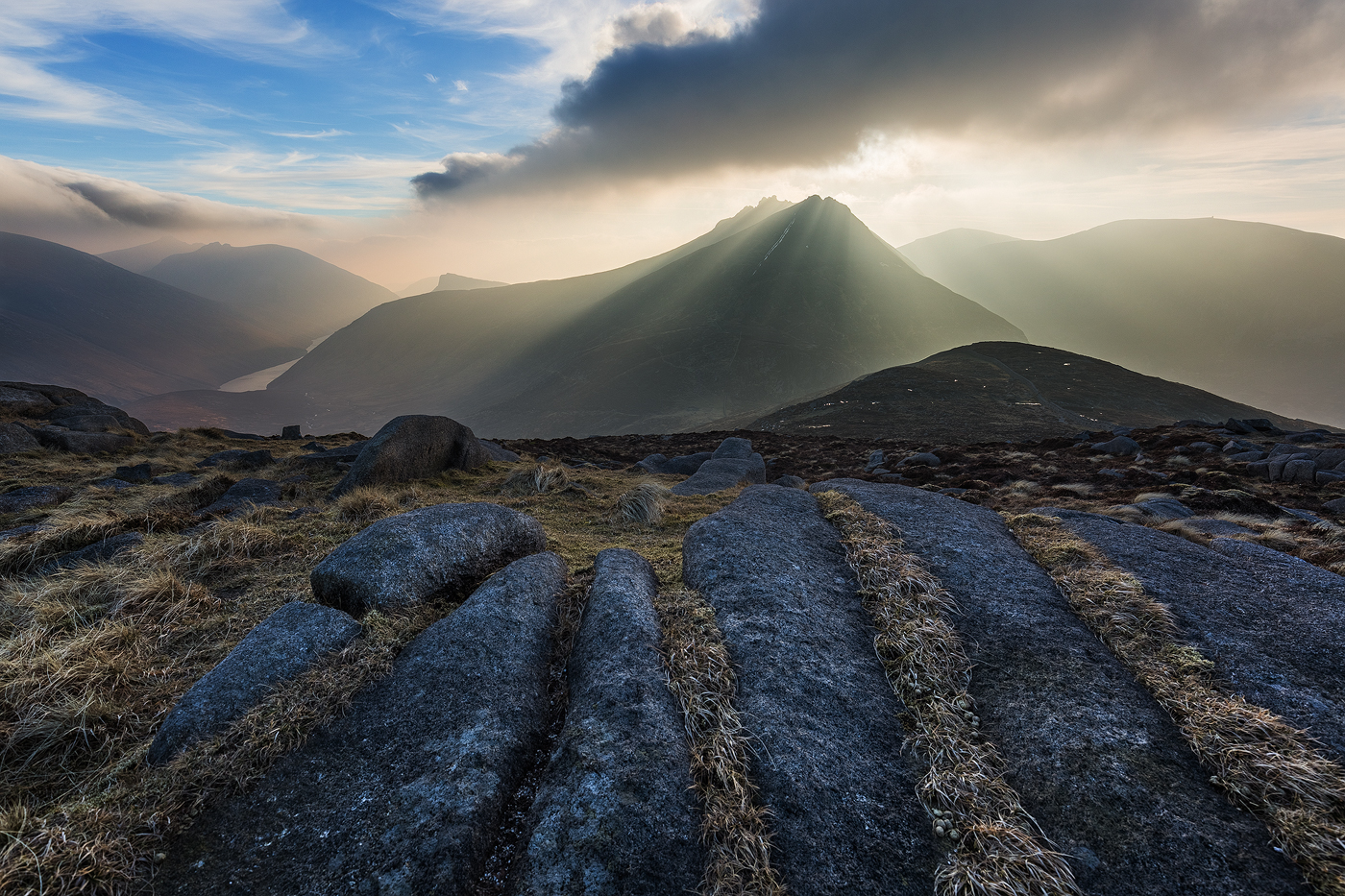 5. Would you say you have any influences?

I’m convinced you can’t develop as a landscape photographer if you haven’t influences and people whose work you’re looking up to. This doesn’t mean ripping off what they’re already doing, but questioning why you think what they’re doing is great. Is it because of their eye for composition, the physical effort that’s gone into capturing the photo? Or is it the subtlety in their processing? Interrogate it, because it’ll make you question your own method and help you develop yourself into the best photographer you can be. As for my own influences, these are continually changing. However, the work of guys like Nick Livesey and Alex Nail are what I take an active interest in. 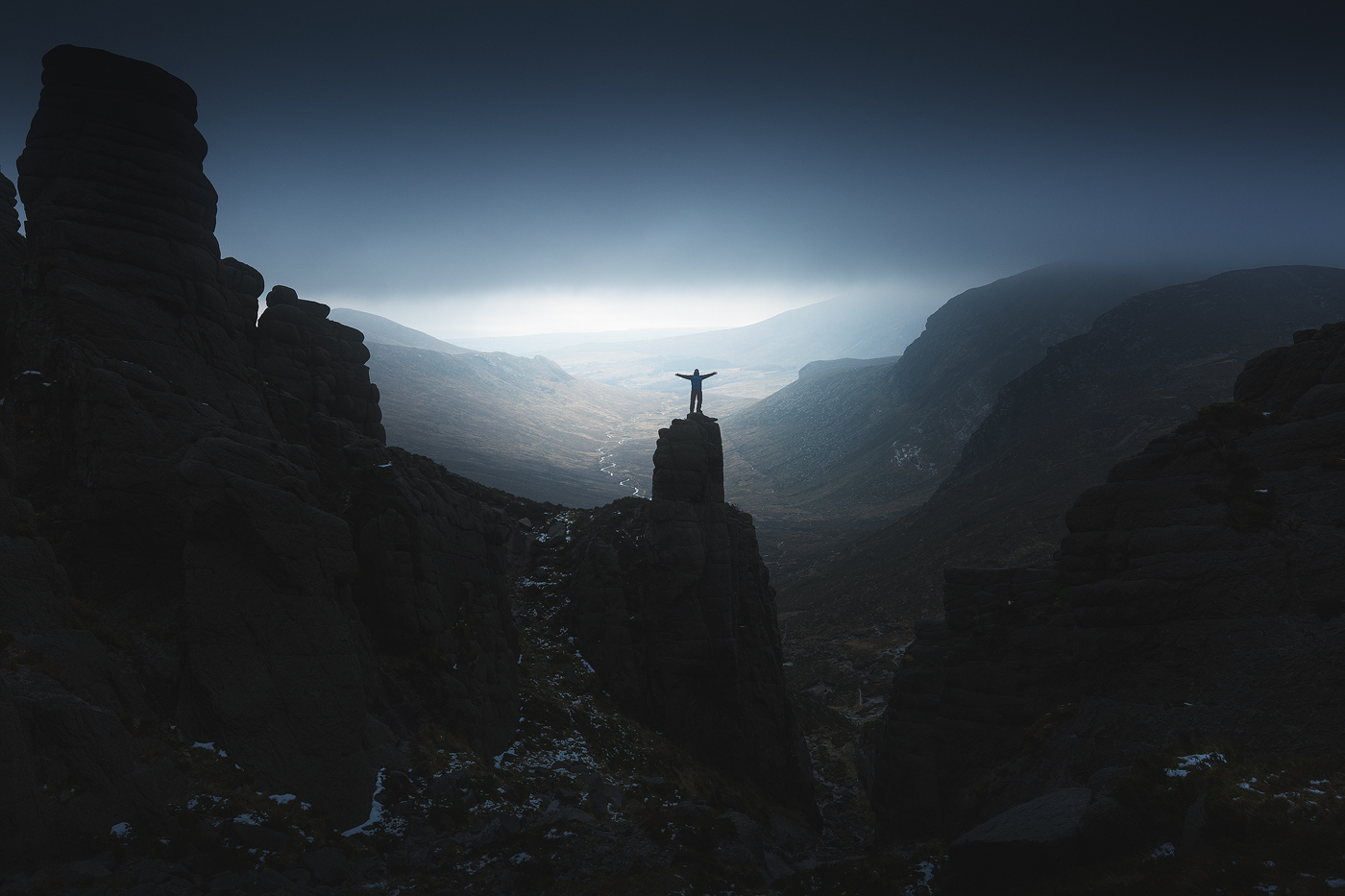 6. What was your first camera, and what do you use now?

I can’t remember exactly, but the first camera I used seriously was a Canon 600d. I used it to death and by the time I was done with it there were more than 90,000 activations on it! There seems to be a massive arms race on in Ireland at the minute with photographers rushing to own the most expensive equipment. My own opinion is that there’s so little difference between cameras at the higher end of the spectrum that the difference is barely discernible to even the most scrutinous eye. Ansel Adam’s didn’t have 100 megapixel cameras when creating his portfolio of Yosemite- the reason he was celebrated was because of his interpretation of light and shadow. I’ve used a Canon 5d Mark 3 for the past 3 years and have no plans to change for the foreseeable future. 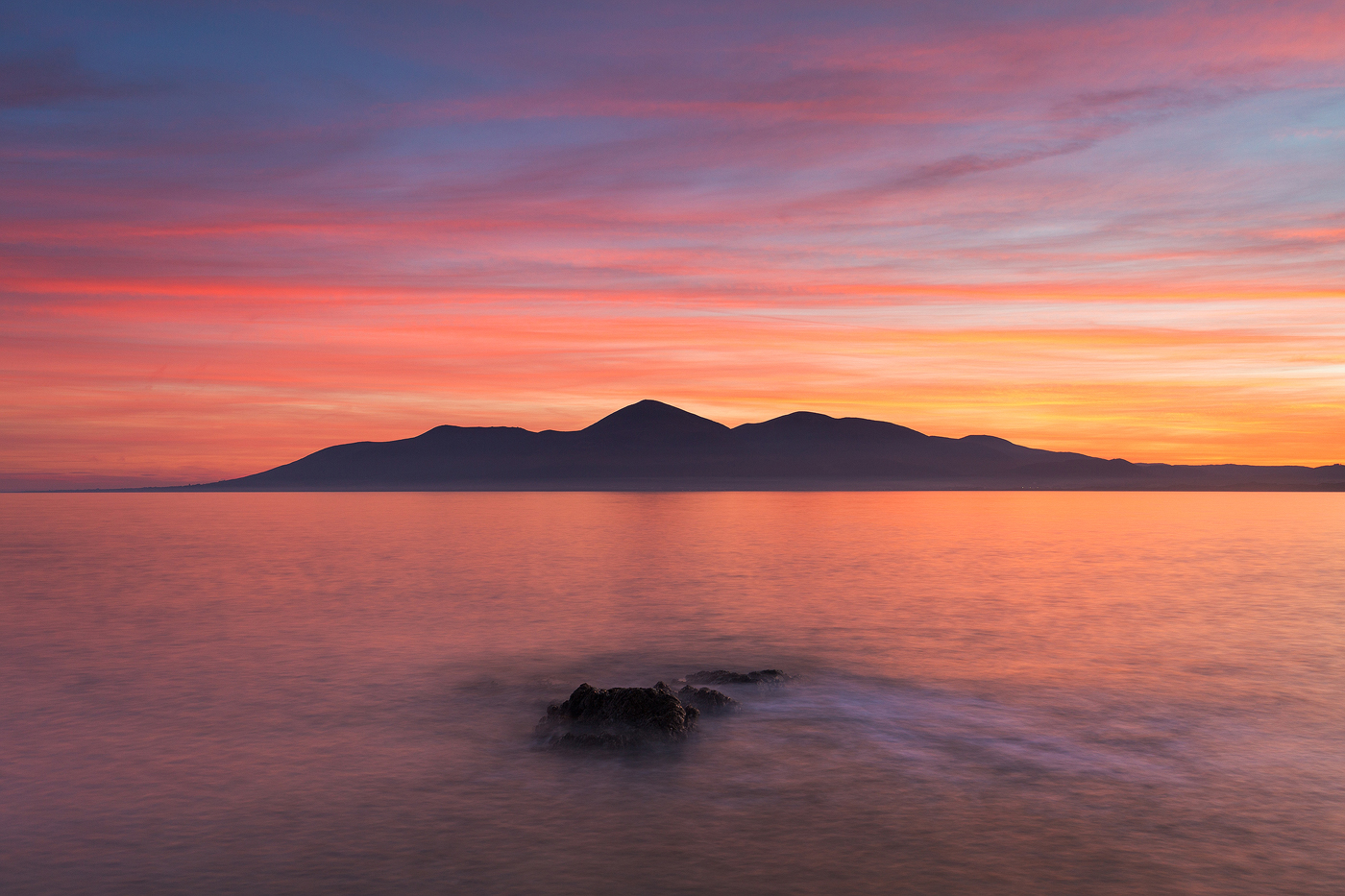 7. What software would you recommend for editing?

I use Lightroom for initial edits and Photoshop for more complex adjustments.

8. What are you working on at the minute?

I’ve been working on a production for BBC Northern Ireland over the past 12 months called ‘The Chronicles of Mourne’ which documents the changing seasons. I was approached by a producer at the time about compiling time-lapse on a weekend basis and this was an opportunity I naturally grabbed with both hands. 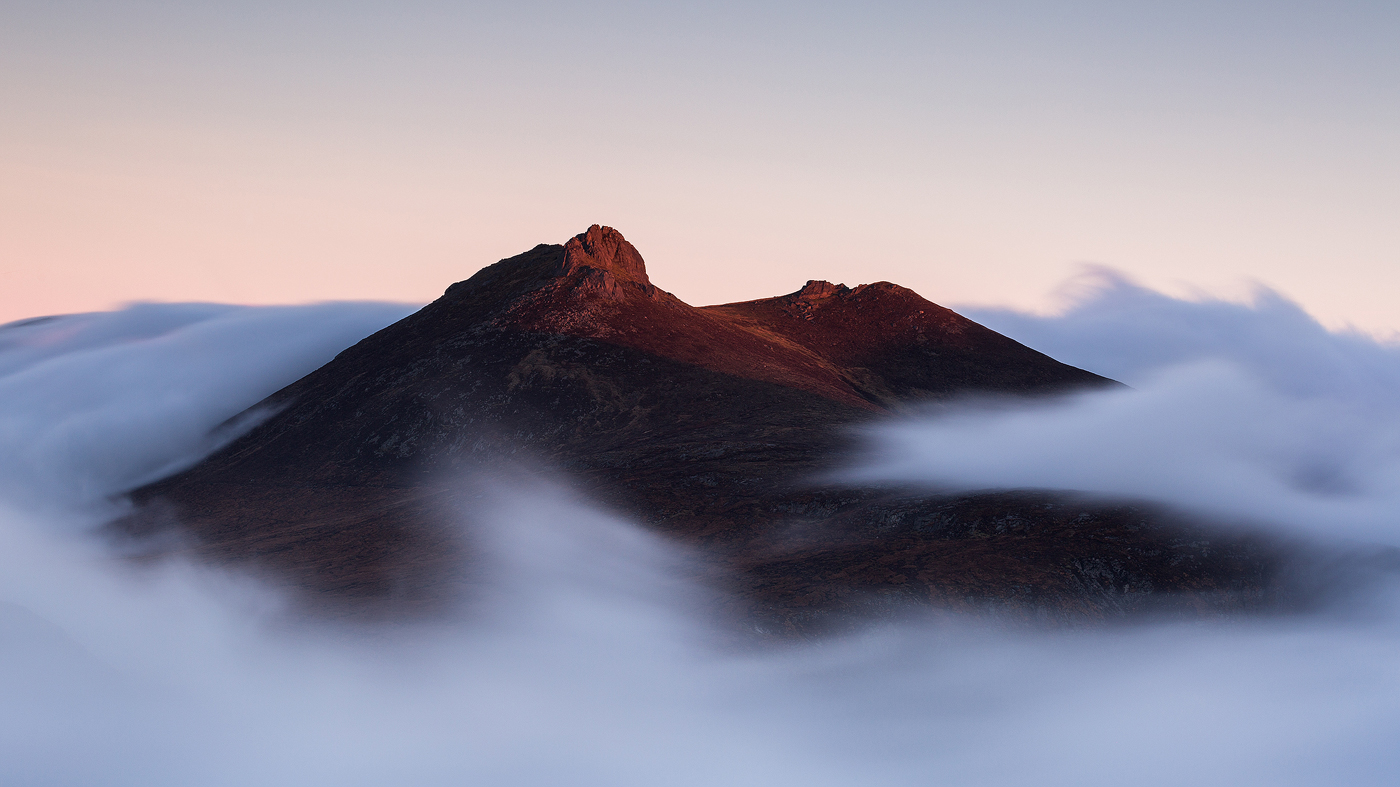 I’m carrying on with creating more time-lapse from around the Mournes, probably until easter next year. At that point I’ll publish my own compilation of everything I’ve created over the past 18 months- something I’m very excited about! Besides this, I’ve some pretty cool plans for the first part of next year in terms of photography trips, but you’ll hear more about this closer to the time. 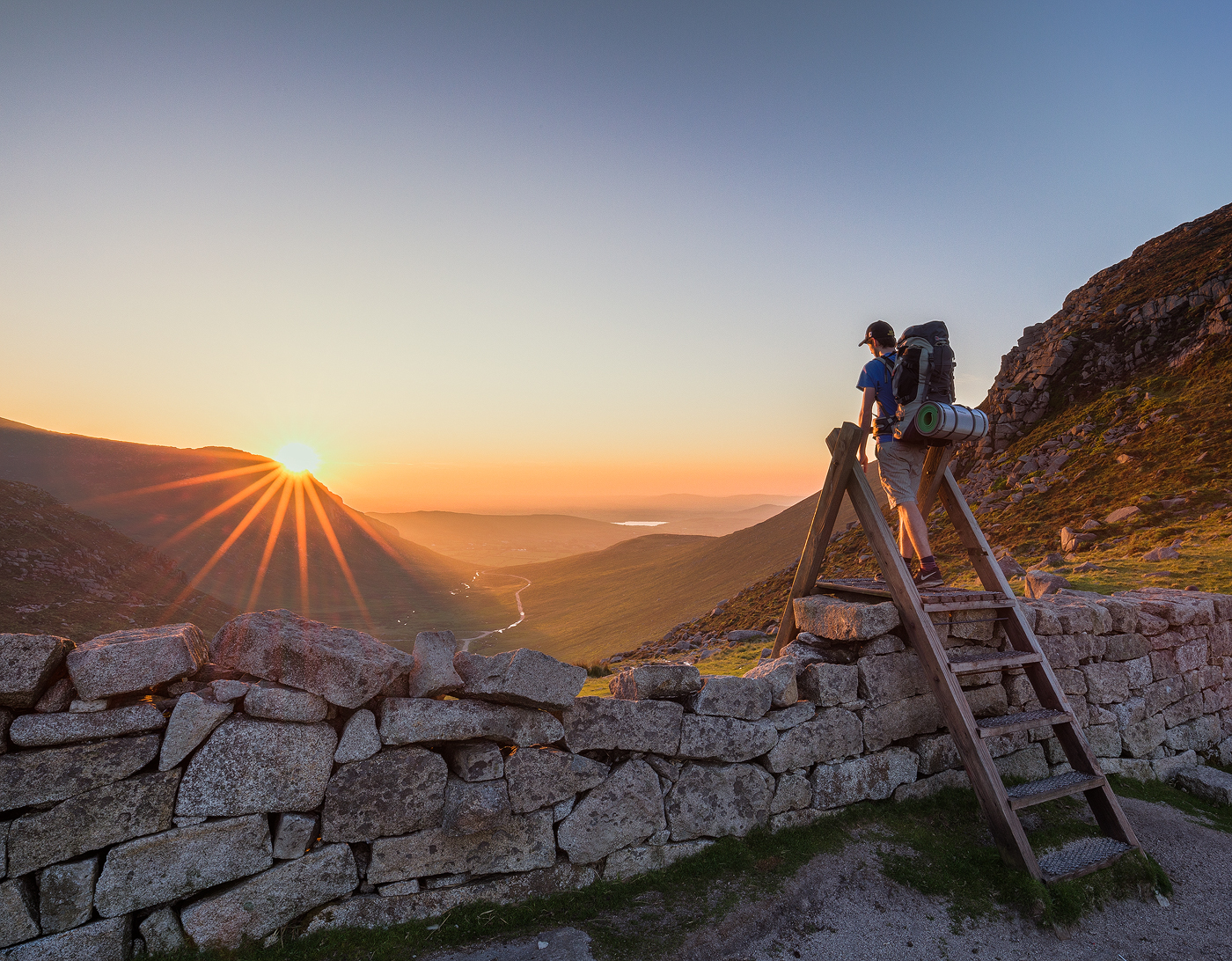 10. What do you enjoy most about photographing in the mountains?

Mainly the solitude. Having a place like the Mournes gives you a large area to focus your craft on. I know it’s a cliché but it’s true when they say no one season is ever the same. I love camping out under the evening glow of the summer solstice, but equally enjoy sifting through waist deep snow during the winter season. 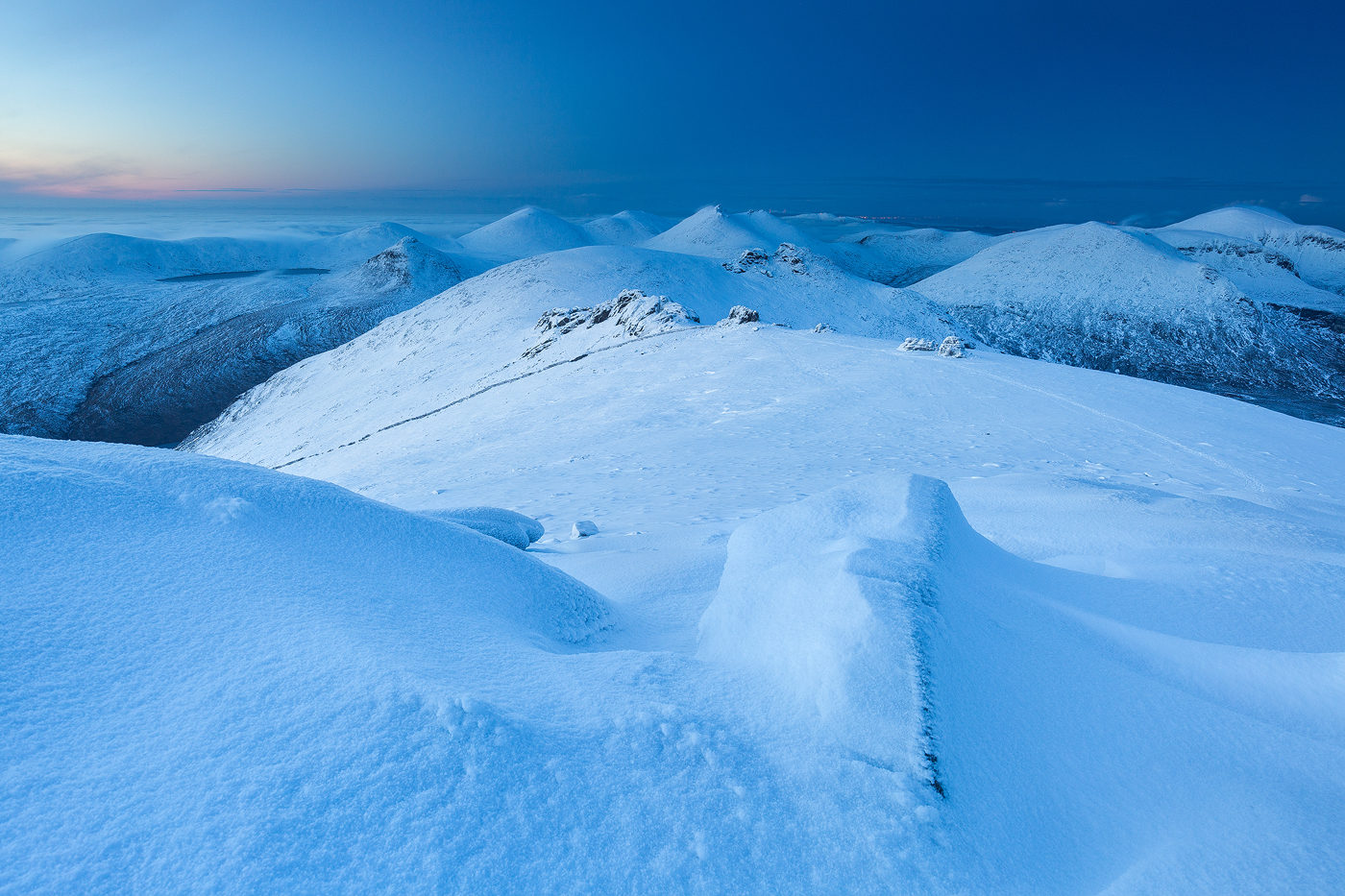 11. Finally, give us your “golden rule” for photographing the great outdoors…

Pick a subject and get to know it. I decided some years ago that hiking and photography was something that allowed me to carve a niche for myself, but that comes with investing yourself in an area over an extended period of time. I like to think I know most corners of the Mournes now and where and when is the best place to be at any given time of year. The more you connect and form an attachment with a particular landscape, the more meaning and personal significance your images will have. Shoot to please yourself and don’t get hung up on social media.