8 Great Books about the Mourne Mountains 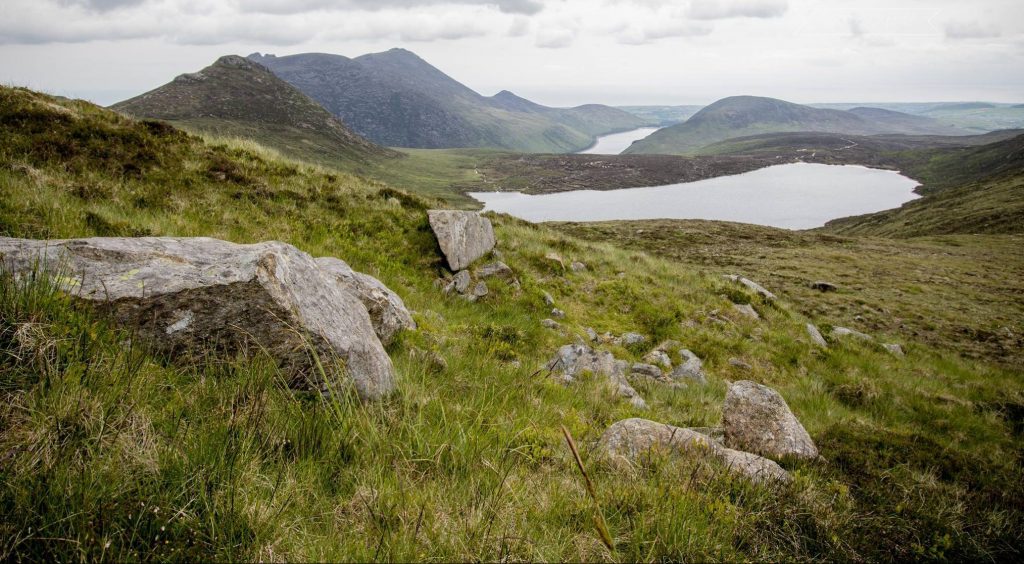 As an avid reader and hiker (I could be better at both, of course), I’ve picked up a number of books throughout the last few years that focus on the Mourne Mountains, so I thought it’d be useful to others if I shared a bit about them.

Anyway, I was initially on the lookout for books that detailed specific walking routes throughout the Kingdom because I was, quite frankly, a little green when it came to the mountain range in whose shadow I grew up, and apart from a couple of very popular routes, I didn’t really know where to start.

After a prolonged browse of Amazon and eBay, I compiled a short list of books that seemed to fit the bill. In all honesty, there aren’t actually a great deal of texts out there about the Mournes, which I was surprised by, given their worldwide popularity. However, the books listed below more than make up for the lack of quantity with their undoubted quality.

So, in no particular order, let’s begin.

1. A Boot Up The Mournes 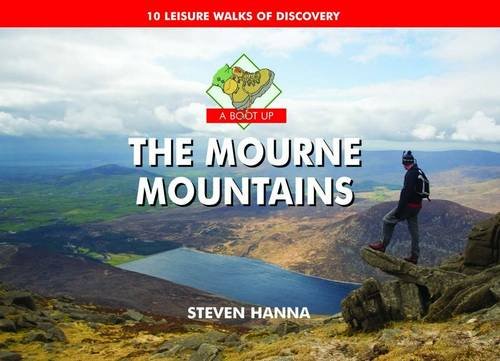 This is a great book for those looking to get started in the Mournes.

Steven’s a very popular landscape and wedding photographer – I know him from my brief stint as a wedding videographer when I was mostly just doing my best not to get in his way!

His book features a selection of walking routes in the Mourne Mountains across a range of difficulty levels, so whether you’re a beginner or a seasoned hiker, you’ll find this useful. And of course, it’s chock-full of stunning landscape shots to inspire you towards those summits.

2. The Mournes: Paintings and Stories from around the Mountains 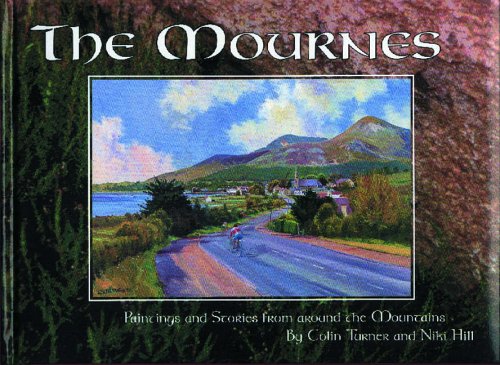 Now for something a bit different.

I bought this book because I was trying to stoke my growing passion for the mountains, and it certainly delivered. This is basically a selection of stories about the towns and villages surrounding the Mournes, along with some of the mountains themselves, each of which is complimented by a painting. The stories draw you in throughout, and the illustrations are fantastic – highly recommended if you harbour a love of the Mournes and the man-made places in their vicinity. 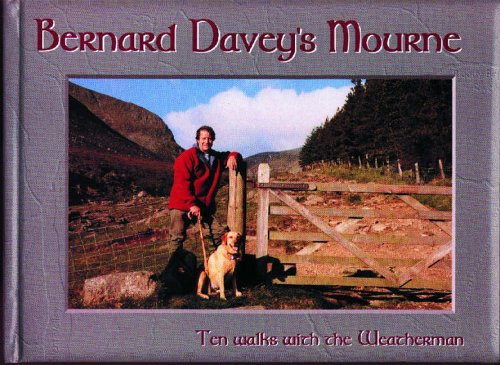 It’s one of the more substantial books on the Mournes that features photos, describing a number of walks across the most popular summits in the range. It reads very much like a story but is packed full of useful information, which is an approach I liked.

4. Mountains of Mourne: Celebration of a Place Apart 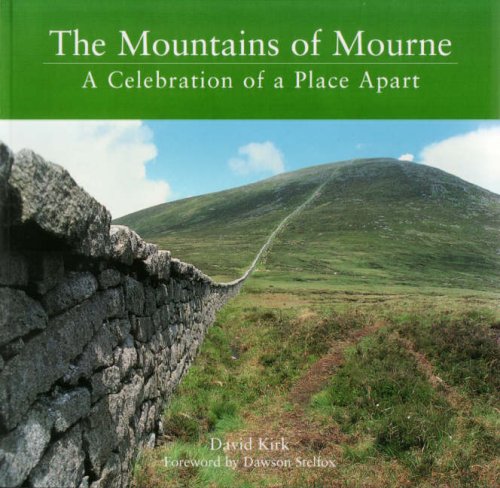 This is a great book for anyone interested in the Mournes – whether you’ve only gazed up at Slieve Binnian from miles away or have scaled Slieve Donard multiple times, you’ll really appreciate this one.

It’s a bit of a mix of the previous two books, with lots of fairly basic but attractive photos dotted amongst a dense selection of poetry and stories. Perhaps less informative than some of the other books listed here, but among the most inspiring, I think. 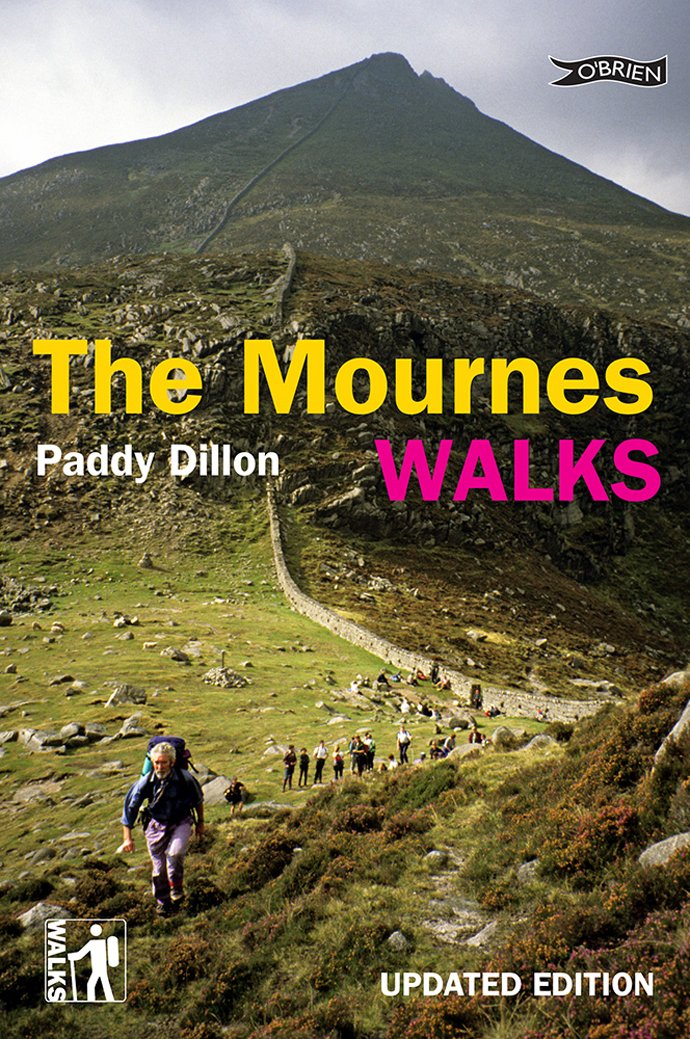 This is probably the book I’ve used the most over the last couple of years.

While it doesn’t feature any photographs or paintings, it’s the most detailed out of all the books I’ve used and has the most comprehensive list of routes to choose from. Surprisingly-accurate sketches break up the text throughout, making it an educational and very readable page-turner that I skim through before every hike.

6. The Ring of Mourne 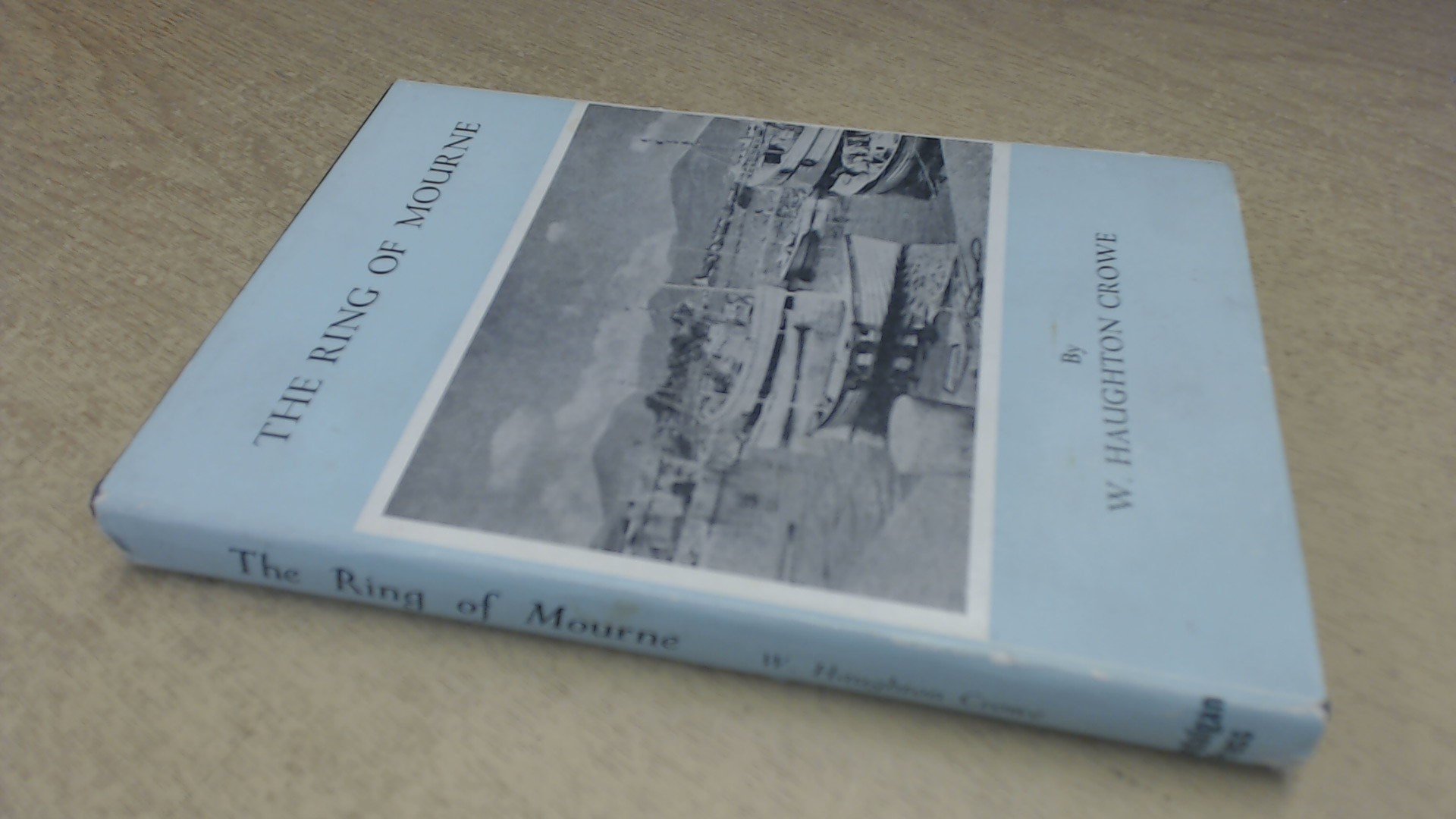 This one was published in 1969 and it’s probably not everyone’s cup of tea, but if you’re interested in the history (and, in some cases, superstitions) of the Mournes and don’t mind a lot of text with only a few black and white photos throughout, it’s definitely worth purchasing. Copies are slightly harder to come by than more recent books so be prepared to pay a little more for it. 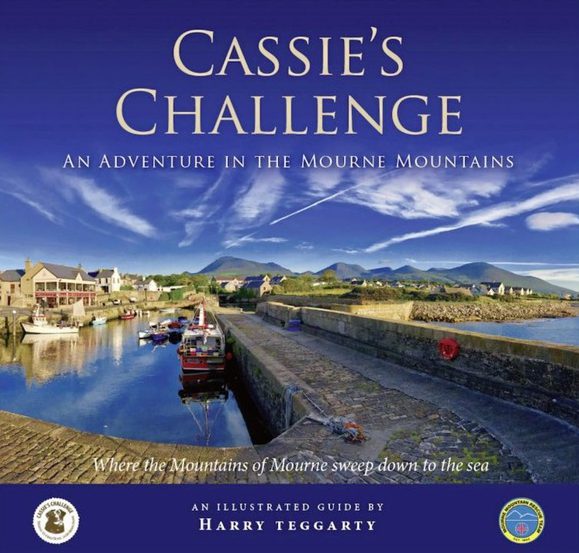 This is one of my favourites, and not just because it was put together by two men who live in my home area.

It’s a beautiful book that adeptly blends together the informative with the inspirational, featuring great photos and detailed route descriptions on every page. You’ll be itching to take on Cassie’s Challenge as soon as you’ve finished reading it!

There are only 1,000 copies of this book and you also won’t find them online – they can only be purchased from book stores in Newcastle, Annalong and Kilkeel for £10.

8. Peter and his Tales of the Wee People 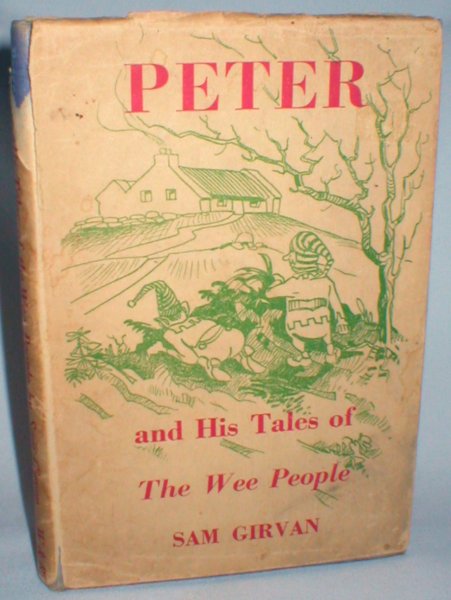 This one’s a bit weird, but I like it.

There are dozens of strange tales associated with the Mournes and Northern Ireland in general. If you’ve ever been told about fairies or goblins as a child (parents can be cruel, right?), you may find the origin of those fables in the pages of this book. It’s worth a read, trust me.

I found my copy on eBay, which came accompanied by a very nice letter from the previous owner. You may have to do some hunting for this one.

I’ve found these books really useful in my quest to understand the Mourne Mountains better. Of course, you can only really get to know them by actually getting outside for some hiking, but it doesn’t hurt to go armed with a little extra knowledge – your experience will be all the richer for it.

Grab one ASAP and start reading!