Feel on top of the world at Knockmany Forest Park 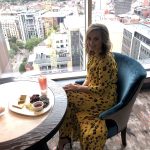 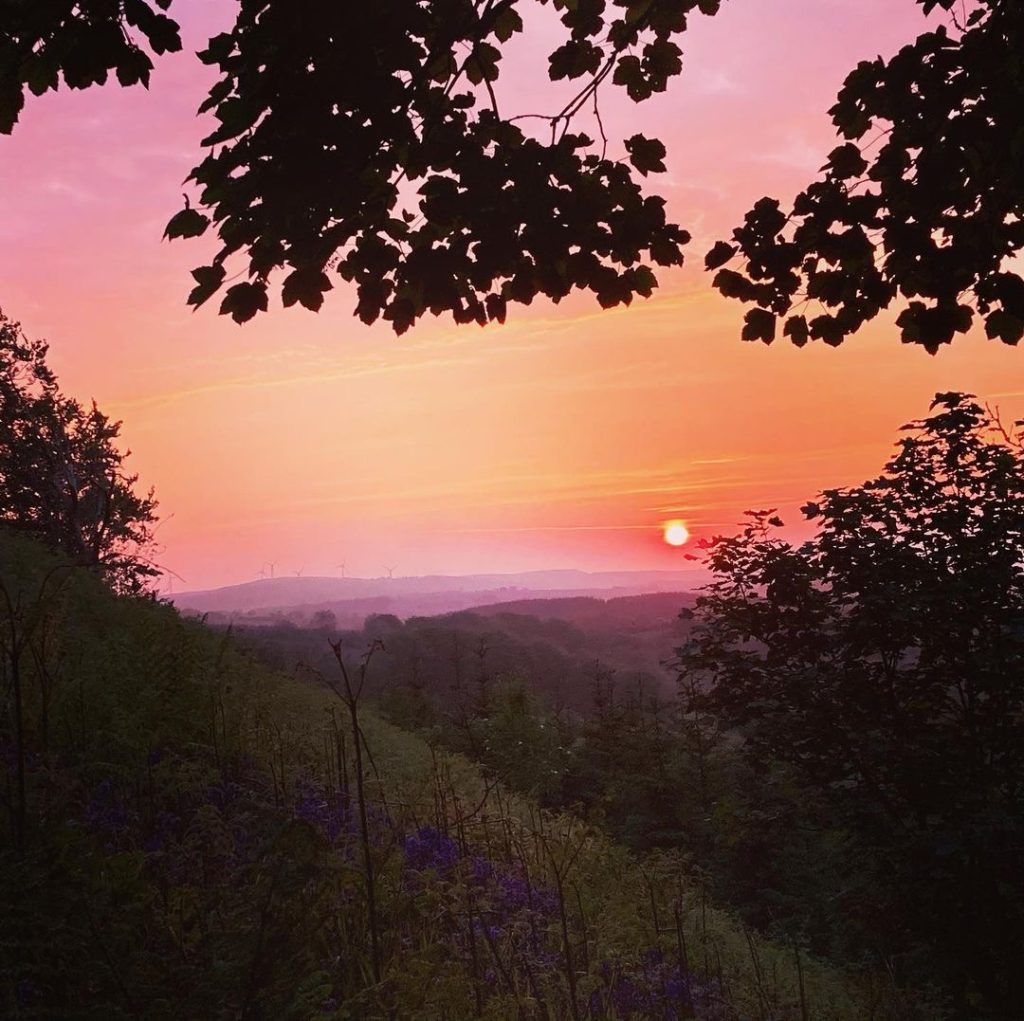 It’s known by many people across Northern Ireland for its inclusion in the famous phrase, “Augher, Clogher, Fivemiletown”, but Augher in Co Tyrone is less well known for one of its hidden gems, Knockmany Forest Park.

Situated on the Knockmany Road, just two miles from the small village of Augher, Knockmany Forest Park offers a trekking experience of varying difficulty, with breath-taking views (weather permitting) for those who make it to the summit – 700 feet above sea level.

As well as the incredible views, trekkers will get a glimpse into Neolithic history thanks to the Passage Tomb, also known as Annia’s Cove, which was built over 5,000 years ago. Legend has it that Queen Báine, wife of the first century King, Túathal Techtmar, is buried in the tomb, which consists of a number of large stones, decorated with rare megalithic art. Visitors can even view the inside of the tomb via the skylights located at the top of the chamber.

In Irish folklore, the location was also the home of legendary Finn McCool and his wife, Oonagh.

But back to the present for now… 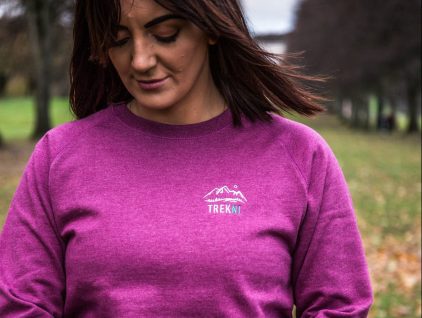 The hike through Knockmany Forest Park is suitable for all individuals regardless of ability – whether it is families that want a short and non-difficult stroll around the forest and lake, or the bold and brave who are willing to make the testing ascent to reach the summit.

The distance from the main (bottom) car park to the height of the summit and back again varies from 4km to 5km, depending on the route taken.

A smaller car park, known as the ‘Upper Car Park’ is also available for the less able or those who don’t wish to partake in the full trek.

There are various routes to the summit which are well signposted throughout the park. Approximately 1km into the trek from the bottom car park, there is the choice of the 1.5km and less strenuous ascent, or the 2km option which isn’t for the faint hearted!

The most popular route is the 1.5km option. When following this route, you will initially pass a derelict house, formerly a gardener’s cottage that sat close to the grounds of Saville Lodge, the old estate of Cecil Manor.

Further up the hill, you will have the option of visiting ‘Murf’s Hill’, which is a tranquil space overlooking the valley. Here sits a bench in memory of a local man and Knockmany runner, Paul Murray.

Regardless of which route you choose, the views over the Clogher Valley and beyond during the trek are beautiful. Gentle streams run down the hills into Ardunshin Lough, and the Douglas fir trees that were planted in the 1920s enhance the stillness and peace that surrounds you, making it even more enjoyable. You might even be accompanied by a round of robins like I was during my most recent Christmas visit.

Before reaching the summit, a steep ascent is required on all routes so bear that in mind for anyone who has mobility issues or is less able. It is however, one final push before reaching the top where the views are always worth it! Regardless of what is going on in your head, I guarantee that when you reach the summit and see for miles across the Clogher Valley, you will momentarily forget whatever it is. Rumour has it that on clear days, you can even see all the way to the Mournes… 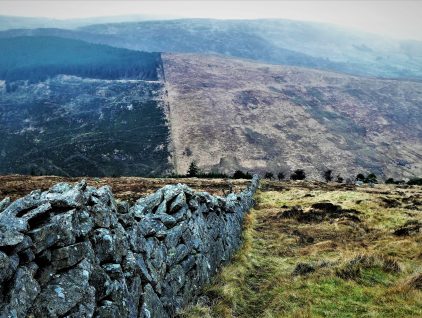 Generally, the trek to the summit would range from about 30-45 minutes, depending on fitness ability and the route taken. On the way back down, it would take approximately 25-30 minutes, however there are parts of the trek that are very steep and uneven, so I would advise caution at all times. Mucky woodland is also prevalent throughout, so bear that in mind if you are planning on walking the trail and be prepared with the correct footwear!

Toilet and picnic facilities are available close to the bottom car park, and during the weekend, there is a food truck with some tasty pre and post trek treats.

Knockmany Forest Park really is a fantastic trek that welcomes visitors daily from near and far, so if you would like to explore one of Northern Ireland’s lesser known gems, put it on your bucket list!

Laura McElroy is a PR/Marketeer from Augher, Co Tyrone. Laura currently lives in Bangor and loves the chance to explore all that Northern Ireland has to offer, whether that be food, drinks or locations!