Denvir’s of Downpatrick: An authentic Irish venue steeped in history 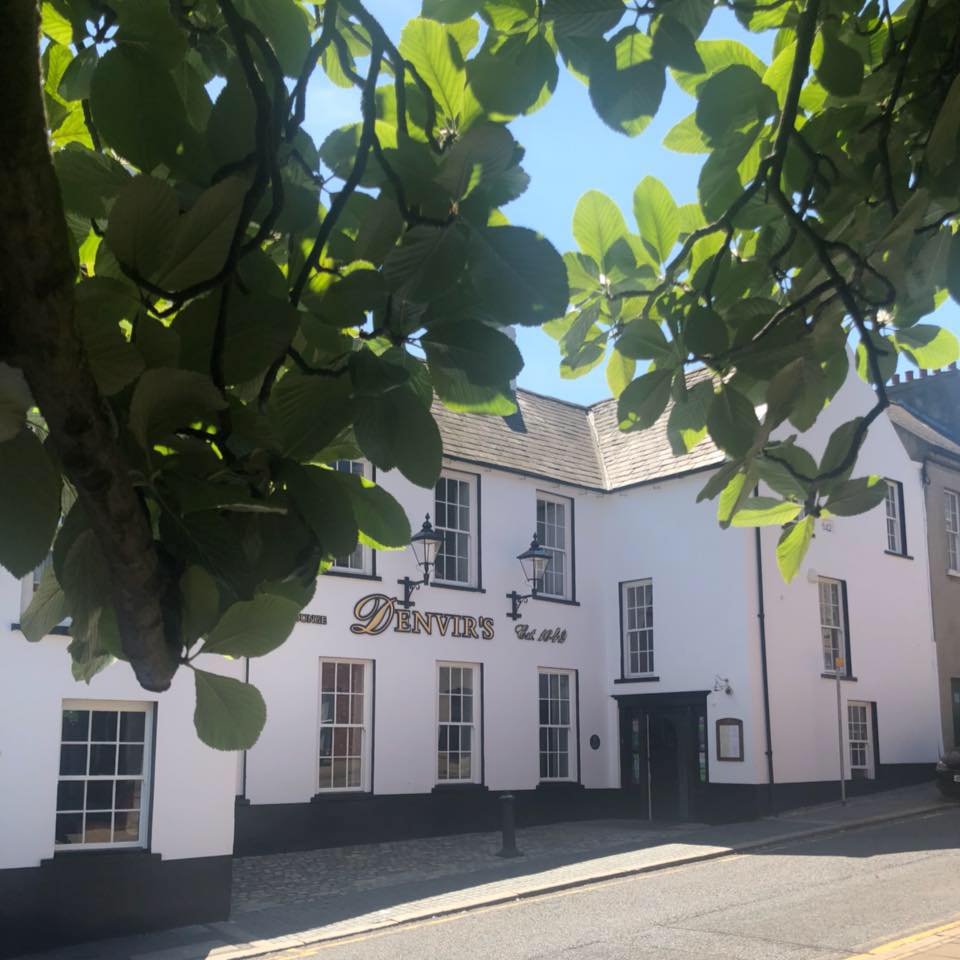 Denvir’s of Downpatrick, which is located on English Street in the centre of the town, is the oldest Coaching Inn in Ireland to continually operate as such.

It was established by John and Ann McGreevy in 1642. John was a soldier in the army of Charles 1 and was granted a licence for the Inn along with some land near Ballyhornan in return for his services. The premises have operated as an Inn ever since, welcoming some interesting guests over the years. 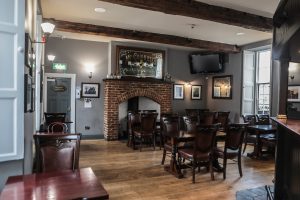 Mrs Delaney, the diarist / artist, a contemporary of Dr Johnston and other literary notables of the first half of the 18th century was the wife of the Dean of Down. Residing at Mountpanther near Dundrum, the journey over muddy and often impassable roads to conduct the weekly service in Down Parish Church, often reached epic proportions. Mrs Delaney and her husband required to be fortified by massive breakfasts, and even larger dinners before and after the service. For these they repaired across English Street to Denvir’s, where they entertained their guests, with Mrs Delaney, on numerous occasions, recording the details of these great feasts and of those in attendance in her diaries and letters.

In the early 19th century, during his repeal campaign, Daniel O’Connell visited Downpatrick and was feasted at Denvir’s. The large upstairs room was created for this purpose, and O’Connell is said to have addressed the crowds from the upstairs window.

The association of the name Denvir with the Inn stretches back to the 18th century when owned by a Robert Denvir who lived to the ripe old age of 100. A member of the family, in the middle of the 19th century, James W Denver, who lead an interesting life as a soldier and a politician as well as being the victor in a famous duel, gave his name to the town of Denver, Colorado. 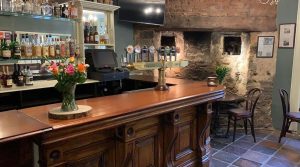 Numerous original features have been retained and it is said to have the peculiar privilege that inside the yard and in the recess to the frontage on English Street, a debtor could not be arrested for so long as they chose to remain. This is thought to have resulted from the transfer of the right of sanctuary from the Cathedral when it was in ruins. Present day defaulters though would be unwise to rely on the protection of this tradition.

There are 6 en suite bedrooms in Denvir’s, with a further 9, including 2 two-bedroom apartments, located in a mews some 70 metres from Denvir’s. In all some 44 people can be accommodated. 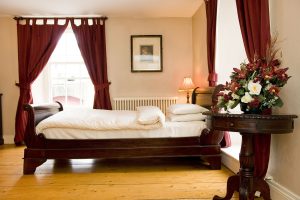 Denvir’s serves freshly cooked food all day, seven days a week using the best of local produce. A particular speciality is the seafood chowder. It is a real authentic Irish premise both in terms of décor and the warm Irish welcome from staff and customers alike. It is a place close to the heart of the locals.

We have two function rooms which can be booked for private functions, there is live music every week-end with special performances from well known artistes on a regular basis, and there are a number of experiences which we run in collaboration with partners which can be arranged. 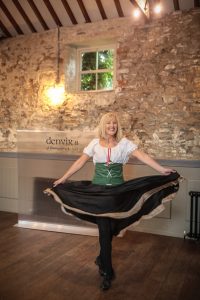 These experiences include: traditional bread making on the open 17th century hearth; an introduction to Irish Dancing with Lord of the Dance star, Josephine King; a GAA experience with All Ireland Football winners, DJ Kane and Ross Carr; a céilí experience with the Tumbling Paddys; an introduction to the Irish language and the Hedge School with local historian Joe Kearney; traditional candle making with whiskey. 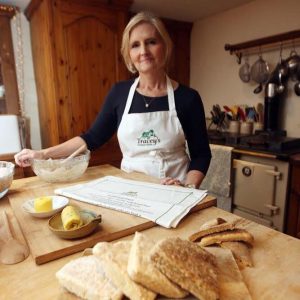 We hope to put Denvir’s on the tourism map, and in so doing, establish it as a base from which to explore this beautiful and fascinating part of the country – where the story of Ireland began!

It’s a real local venue with it’s own personality.

Find out more about Denvir’s of Downpatrick here.