February: A month to sink your teeth into 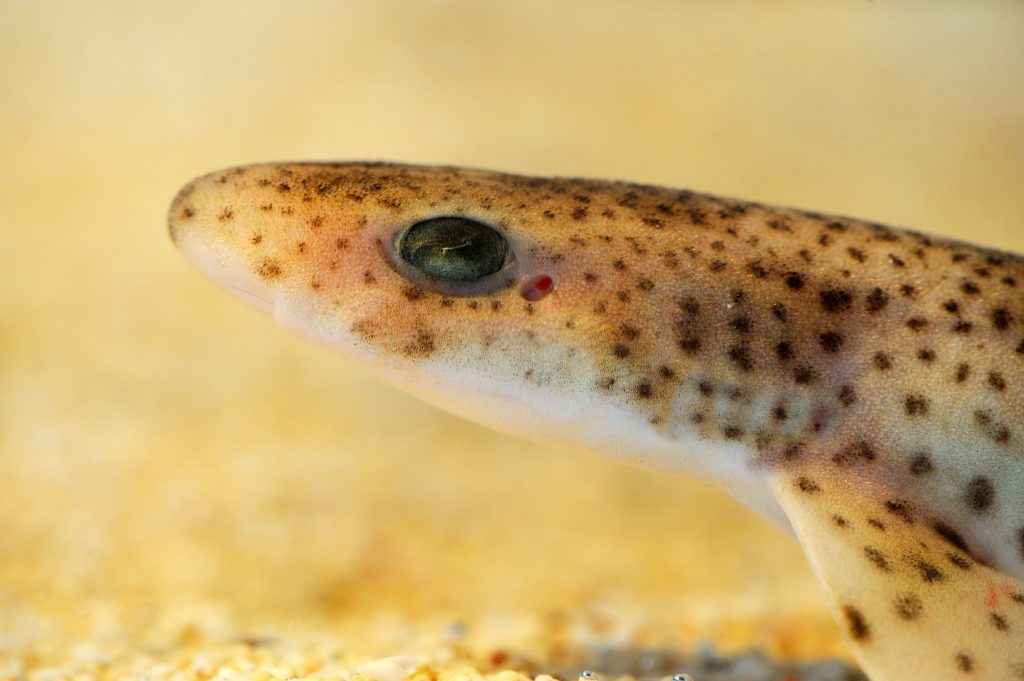 February….at least it’s not January right? We’ve had our post Christmas paycheck so we’re no longer broke, the world is beginning to wake from its torpor and subtle signs are beginning to appear that life is stirring. February also marks that last of the winter storms and it’s these very storms for me (and bear with me here!) that make it an excellent reason to get to the coast.

READ: Returning to the Mountains after an Injury

Rising from an undersea plateau midway between Scandinavia and the Iberian peninsula the island of Ireland exists slap bang in the middle of an oceanic crossroads consisting of a dynamic merging of warm southern ocean water and cooler northern ocean water. Keeping our feet dry at this intersection is our spectacular coastline. According to the Ordnance Survey Ireland’s coast stretches for over 3000km, a length that rolled out would take me from my front door in Belfast to the Topkapi Palace in Istanbul. Right along it exists thousands of small inlets, sea loughs, islands and beaches and it is this richness of niches and habitats that make the seas around us a thriving hub for a wide range of wildlife, from transatlantic travellers to species as rare as (and many times larger than) the giant panda.

We are so fortunate that Basking Sharks, Leatherback Turtles, Sunfish, Porpoises, Dolphins and a number of different whale species all call Ireland’s waters home throughout the year. During the month of February however, while it is unlikely that you will spot any signs of Basking Sharks, you are very likely to spot signs of other big “fish,” our sharks. We have at least 20 shark species in our local seas, from the Common Skate, the largest skate species in the world reaching some 3m in length, to the Spurdog, a species that requires delicate handling due to the two dorsal spines which secrete a venom that can cause significant swelling and discomfort in humans.

Unfortunately many of our sharks are at risk from extinction, ranging from “Threatened” to “Critically Endangered” and while conservation efforts are underfoot, they are very much hindered by a lack of information on breeding grounds and distribution around the coast, but the good news is that we are perfectly placed to help! Sharks lay eggs in seaweed and rocks around the coast and once the shark pup hatches, the empty egg cases get ripped up by the storms that bombard our coasts around this time of year. This means that coastal hikes are much more likely to yield in shark egg cases (also known as mermaids purses) as they are dislodged from the rocks and seaweed that they are laid in.

As hikers we are in a superb position to give the conservation efforts of these extraordinary species a helping hand. There are many superb coastal hikes that take in beaches around Northern Ireland and you can help collect valuable species data while you are at it. Take the beautiful 12.4 miles Ballintoy to Bushmills hike which also offers some of the most spectacular cliff top views across Northern Ireland to the 2.5 mile Benone Strand walk which also offers loads of opportunities to spot seals and porpoises. Porpoises can be seen from our coast all year round and February has the added benefit of offering a chance to see new born seal pups.

Whichever walk you choose just remember a few things when searching for your shark eggs. First of all stick to the strandline, that’s the line of debris which marks the upper limit of the tide on the beach, this is where you are most likely to spot the egg cases. Each species lays a unique style of egg, so with a little know-how it’s easy to tell exactly which type of shark or skate it belongs to. You can find out more about shark egg case workshops and get tips on hunting the shores near you at www.seadeepni.org or download The Shark Trust App for your phone. A good walk exploring the beautiful world around us is a superb way to feel great, but a walk where you’ve contributed to the very protection of that world, well that’s something special.