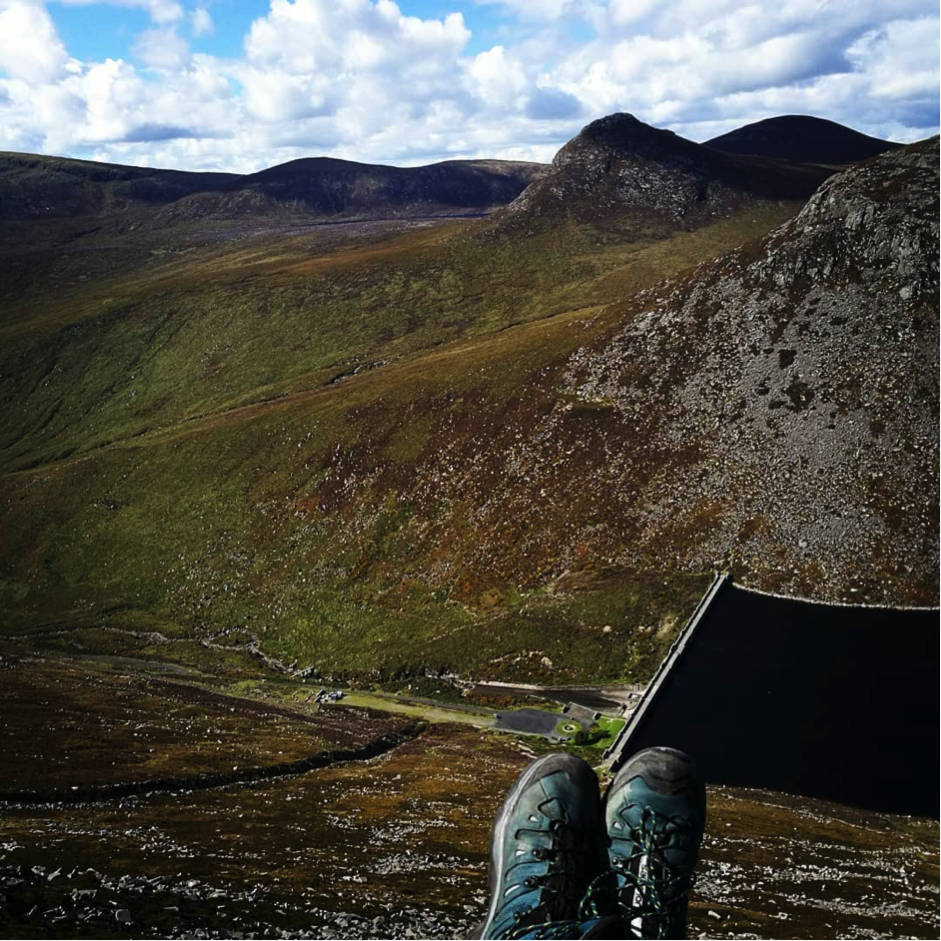 Have you attempted the Mourne Wall Challenge?

I grew up involved in a number of great organisations, so I had exposure to hiking and camping from a young age, but at the time I didn’t fully appreciate it as it was more casual hiking a few times per year. I signed up for and completed all 3 levels of the Duke of Edinburgh awards – I enjoyed the hikes, but all my expeditions had poor weather conditions, so I still wasn’t fully convinced about it as a hobby at that stage. 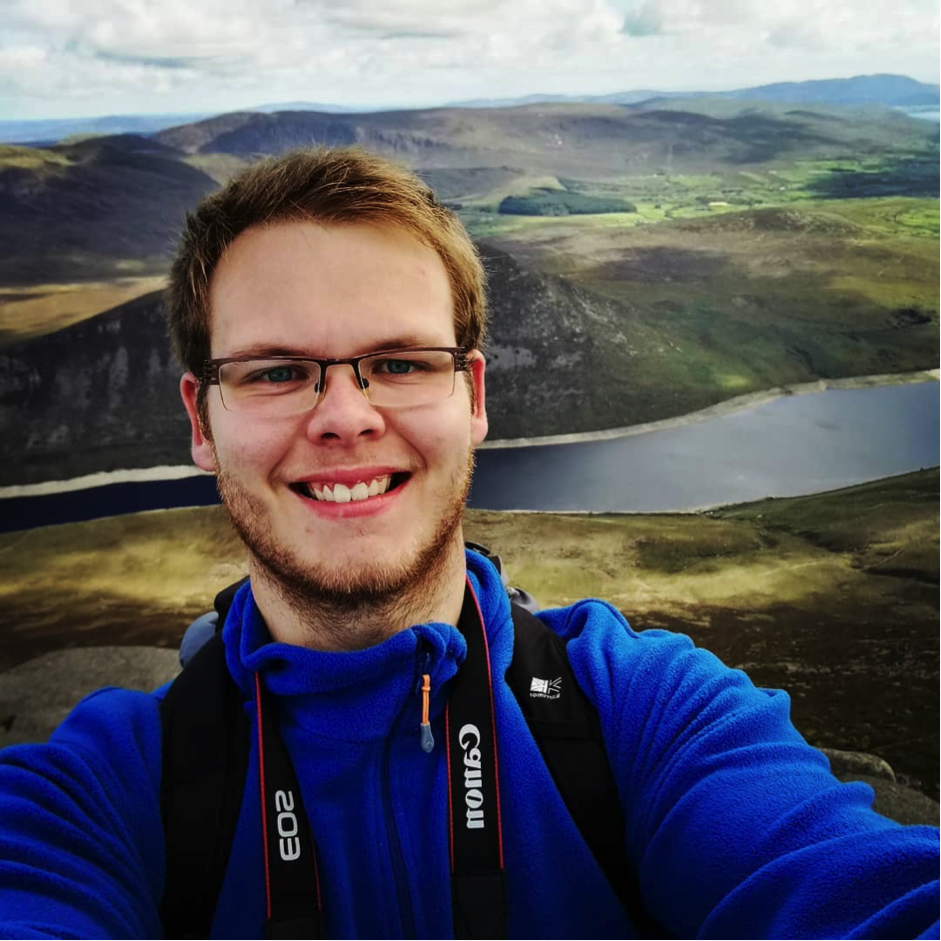 Being from Ballyclare, my local mountains are in the Mournes, and most of my experience was around the Leitrim area in places like Hares Gap, Rocky, Pigeon, Muck, Cock, Hen and Eagle. However, I took the notion to begin taking hiking more seriously in the summer of 2018. I started frequenting the Mournes for a few days each week, crossing off ones I’d wanted to do previously such as Donard, Binnian and Bearnagh. I enjoyed all these mountains, but I wanted to push myself further, so I went to Donegal and then Kerry for Corrán Tuathail and Cnoc na Toinne, which were amazing experiences. After these, I looked for my next challenge, and that was when I heard about the Mourne Wall Challenge which involves walking alongside the Mourne Wall in a full circle, encompassing the 7 highest peaks in the Mournes.

As soon as I heard about this I began planning and nagging friends to come along (I was lucky and one friend agreed to come with me). We went down a day earlier to camp and relax before taking on the 36km hike – unfortunately the site we chose had a party going on all night so we didn’t manage to get any sleep at all, which was putting serious doubt into whether or not we could do it. 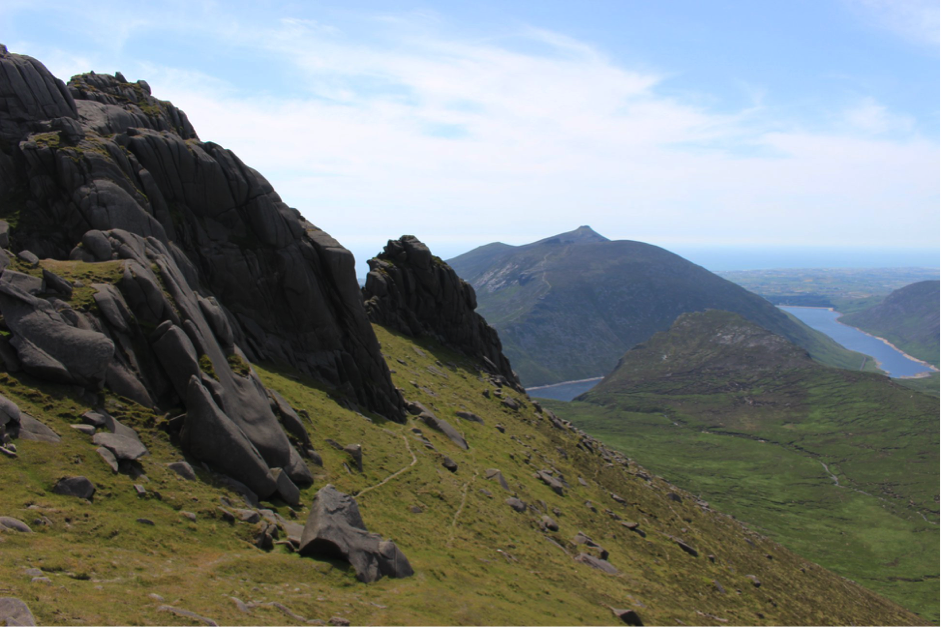 We decided to give it a try anyway and set off at 5am, first heading along the Ulster Way towards Hares Gap where we decided to start from so we would be doing Bearnagh first, followed by Meelmore/Meelbeg etc, until we finished up with Slievenaglough.

The weather was pretty mild all day which suited us best, but having not done anything on this scale before, we started to struggle at the halfway point around Silent Valley to Binnian. After making sure to take on plenty of food and fluids and get a few quick rests, we were ready to set off and finish the route. The rest of the hike went pretty smoothly and we ended up finishing it in just over 13hrs after we set off. Due to where we wanted to start and the extra detours taken, the hike came to a total of just over 44km.

It was certainly the toughest hike I have done so far but definitely the most enjoyable. I would advise doing it during summer months, so from May until the end of September. 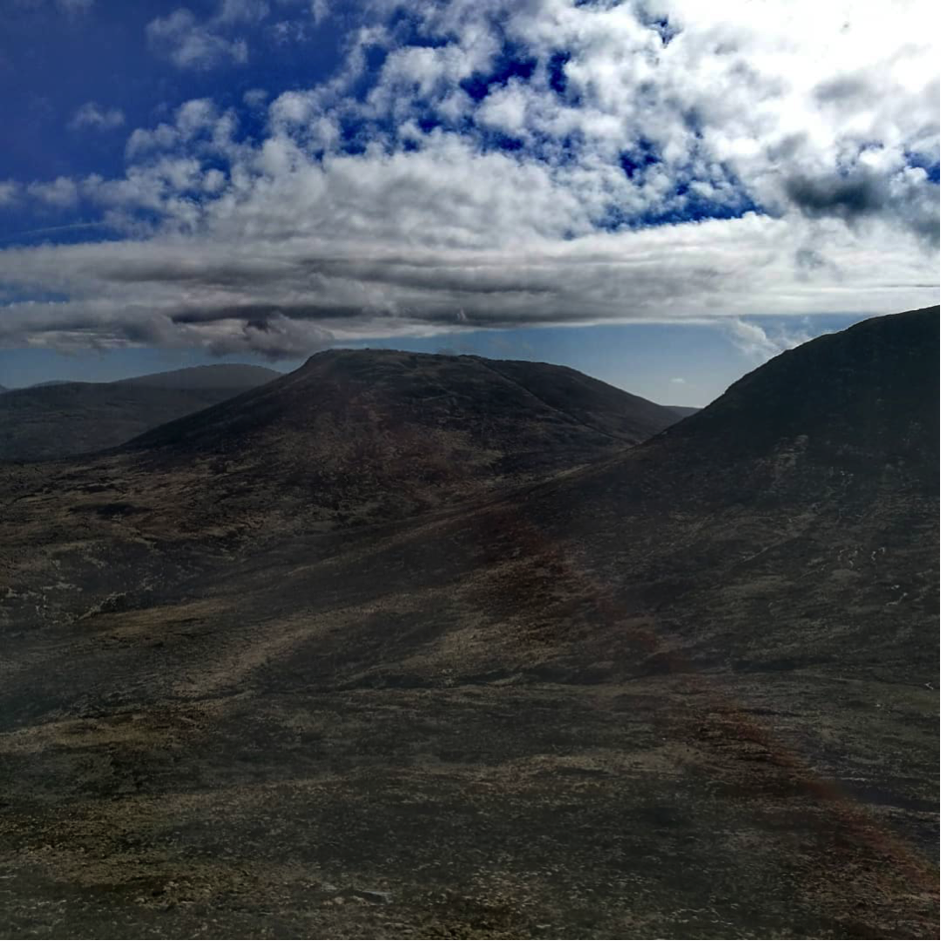 I would recommend you have a good level of fitness for this hike to make it more enjoyable. Good knowledge of energy expenditure and hydration is also essential.

This was my favourite trek so far because of the sheer challenge it presented to us. Missing out on a day’s sleep beforehand and slightly underestimating the energy intake made it as tough as it could have been on the day, but the satisfaction of finishing it was worth it. 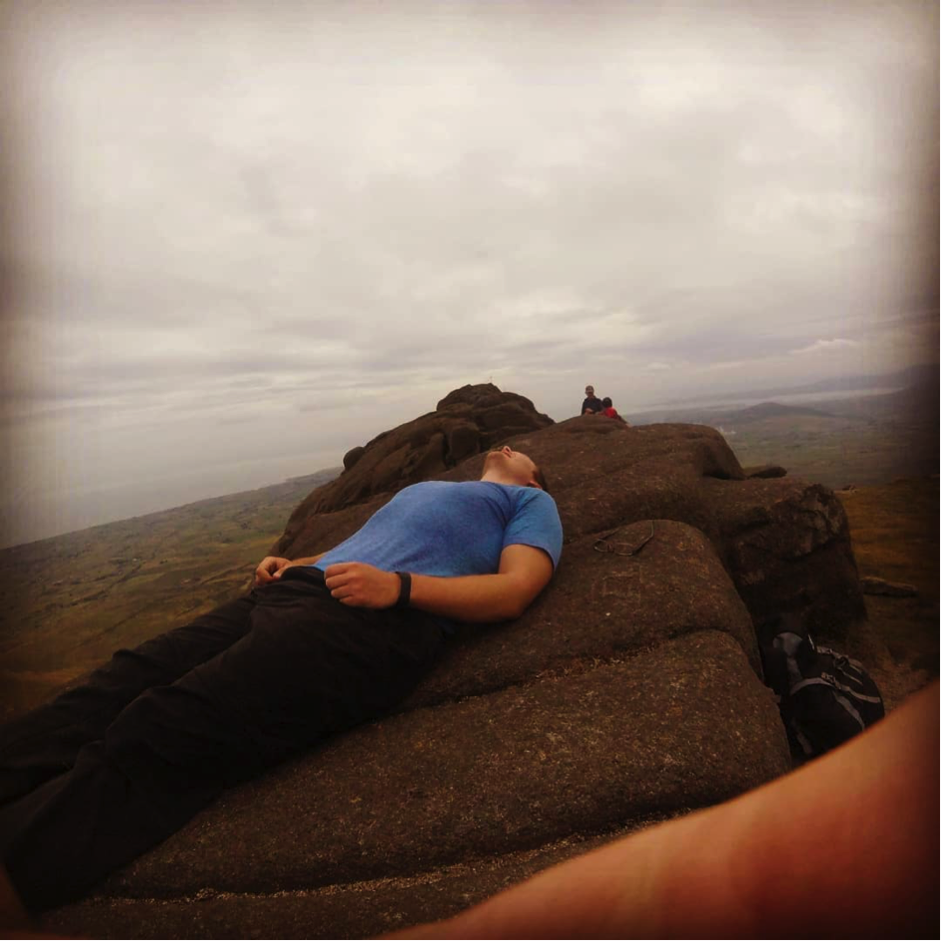 The recommended starting point is at the Silent Valley reservoir, but the carpark doesn’t open there until 10am and closes at 6:30pm. So if you wanted to take your time and enjoy it then I’d pick a different starting point such as Hares Gap or Carrick Little car park near Annalong Forest.