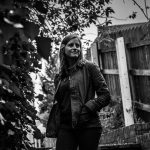 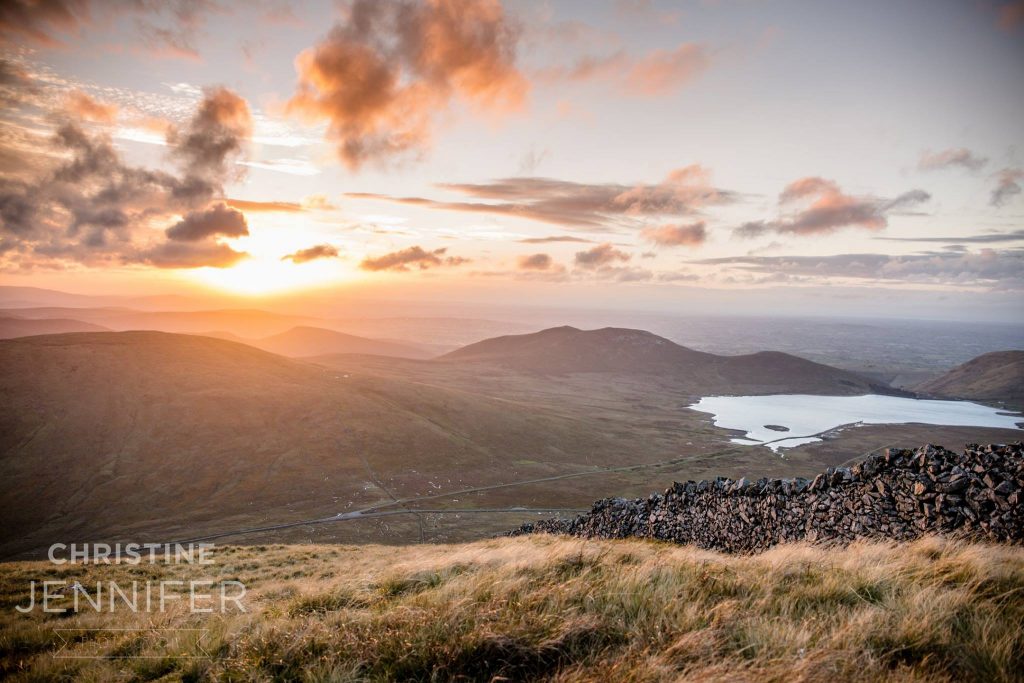 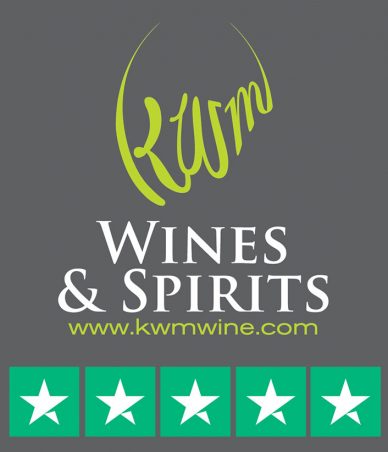 The leading Independent Specialist Wine & Spirits Merchant around! Offering the best possible price, service and value! Call into our Kilkeel store when in the Mournes!

“You should really take a coat, it might rain.”

Déjà vu hit; only this time, I’d learnt to take the coat regardless of whether David thought he needed it.

Time was moving forward and the calendar should have already been sent to the printers, but I was determined to get another beautiful sunset image after a few disappointing hikes. After the usual 9-5 weekly grind, I was starting to feel bleak about the possibility of getting the image I wanted.

Originally, I had wanted to hike up Slieve Binnian for sunset on Saturday, but it was a total washout so, naturally, we rewarded ourselves with Chinese and an episode of the West Wing (party animals, I know). I wasn’t particularly positive about Sunday’s mixed weather forecast, being apprehensive about the predicted 30-mph winds, but we were going no matter what.

READ: The Merits of Getting Lost

READ: Paving the way in the Mournes with the Volunteer Path Team

Shortly after 6pm, we left our canine companions and set off for Spelga Dam. Having been advised by a hiker friend, we decided to ascend Muck via the quickest and steepest of routes. We parked at the start of the road heading to the Dam, and headed for the stile that is directly opposite. Alternatively, we could have started the hike as if we were heading for Doan, and gone right at the fork instead of left.

Usually when hiking, there would be a period of 30 minutes when your body is getting used to the quickened pace and uneven ground; in this instance, the first 30 minutes is the whole walk. We quickly found ourselves getting tired and feeling a little off-the-pace. Due to the rain over the weekend, the terrain was slippy in places; David almost went headfirst into the ground after stepping on an insecure rock.

About halfway up we were caught in yet another rainstorm, and were hoping that it was just a passing shower. I could see the potential in the sky for yet another stunning display of light – it was just a matter of waiting.

Reaching the summit (Muck has a beautiful summit – it feels like a bit of a victory getting there), I immediately wanted to get a photo of the golden light over the Mournes before getting photos of the sunset. By this time, it was very windy and David had put his coat on (thank you very much).

By the time I’d gone to the other side of the mountain to get the golden light on a number of favourite peaks, the sun had gone behind the clouds again. Panic started to set in when I realised that I may have missed my chance with the light. Trying to quietly calm my nerves, I took a few at the summit, and made the executive decision to start heading down the mountain. 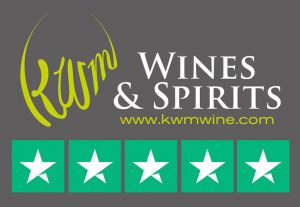 Muck is perfectly situated in the Mournes because it gives a panoramic view of the surrounding mountains. While it has the most unfortunate name, it provides an extensive variety of views in all directions. It’s a real gem of a mountain. And while it boasts some of the best views, it’s also very flat. To try and get some of the best views, however, you have to go further from the summit.

While we were descending and trying to avoid some of the slippery spots we recognised from the ascent, the sun burst through the clouds and the sky was filled with colour. It was absolutely beautiful to witness. The light falling on Pigeon Rock and Spelga Dam was spectacular. There are no other words to describe it; simply put, it was a pleasure.

We were more than halfway down the mountain by this time, and the fading colours of sunset were a deep pink. Unfortunately, I had put my camera away by this stage, and even though I tried for a few shots, I knew I had already got the images I came for.

Upon returning to the car, I felt exhilarated and ready to climb another couple of mountains. There’s something about those rugged mountains, ones that inspired CS Lewis to write the Narnia Chronicles, and which inspire countless hikers to explore more. It’s all about the unmistakable beauty and the ecstasy of witnessing a wonderful moment in nature.

My name is Christine. I’m a huge Harry Potter fan and a supporter of Liverpool FC. I also play for my local club, Dromara Village Ladies. I’ve trained and worked as a secondary school R.E. teacher, and came to love photography through photographing nature. I love spending time with family and friends, but am just as comfortable drinking a cup of tea and reading a novel (my latest one is Game of Thrones), or playing video games.