The Birds of Early Summer 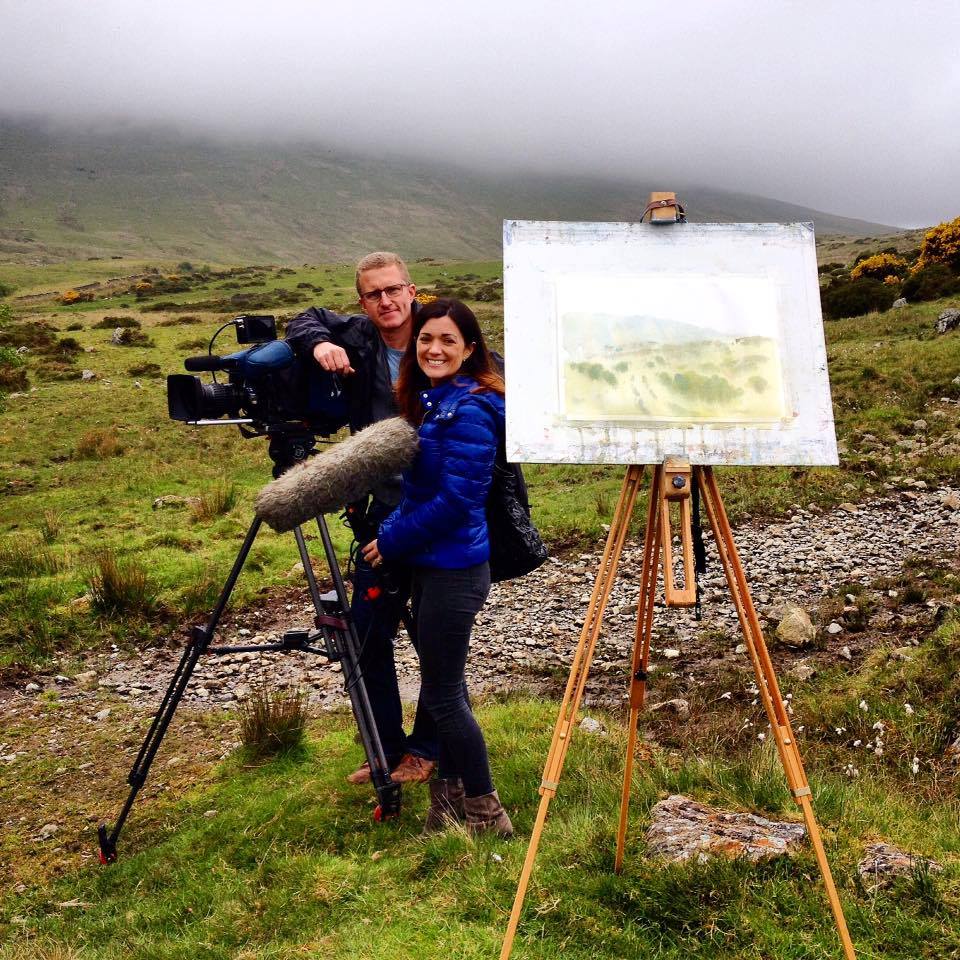 As the bluebells begin to turn over we can safely say that the spring is turning over into summer. The warming temperatures has seen a return of our fair-weather avian friends over the last few weeks, the order of which can best be remembered by the old folk poem:

The bee, the bat, the butterfly

The cuckoo and the swallow,

The corncrake, the weather bleak (woodcock)

This makes June an ideal month to get out and greet our aerial guests on our meanders around the countryside. So who are these summer migrants, what do they look like, what are their habits and where might we find them? 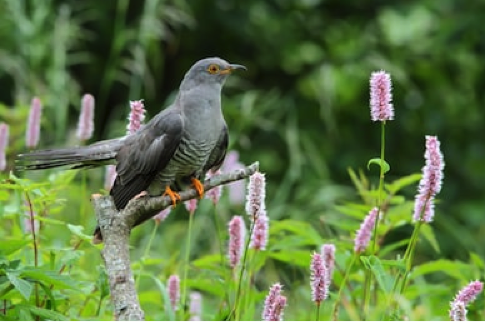 The name for the cuckoo is onomatopoeic, that is a bird that is named for the call that it makes, much like the kittiwake and chough. Cuckoos are brood parasites laying their eggs in other species nests, such as meadow pipits and dunnocks, for the unsuspecting parents to raise. Cuckoos can be found in Ireland between mid April and the end of August. They can be best found on woodland edges and flower rich grasslands. To see or hear a cuckoo the Ulster Wildlife Slievenacloy reserve can often provide good sightings and also has superb views of the Mournes and Ring of Gullion ranges. 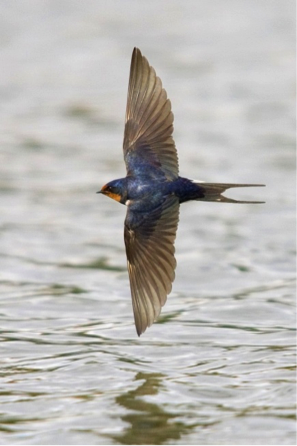 Swallows can be heard on the wing through their bubbling chattering calls that they make on the wing and while perched. A charismatic bird they can be seen swooping after insects, sometimes no more than a couple of feet off the ground. They are familiar to the house marten but can be distinguished by the long streamers on the tail. Look for swallows catching flies above pastures and taking gulps of water on the wing above lakes and reservoirs. 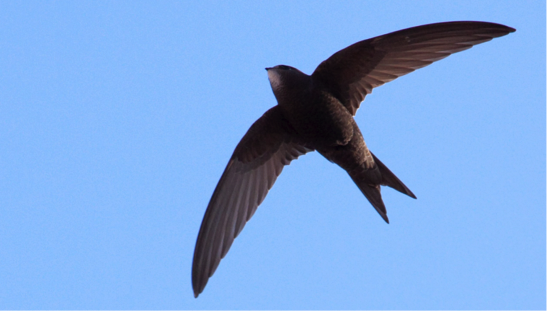 Swifts are jet black birds that spend an inordinate amount of time on the wing, they play, mate, feed, drink and even sleep while in flight, only coming to earth to lay eggs and rear young. They will nest in old buildings and cliff faces and can often been seen flying above our towns and cities, common in Belfast and Antrim as they make their screaming calls as they wheel around in the sky above. Why not take a trek along the Lagan Valley Towpath ending up in Belfast or in Antrim Town before taking in a walk at Rea’s Wood for the superb sunsets over Lough Neagh. 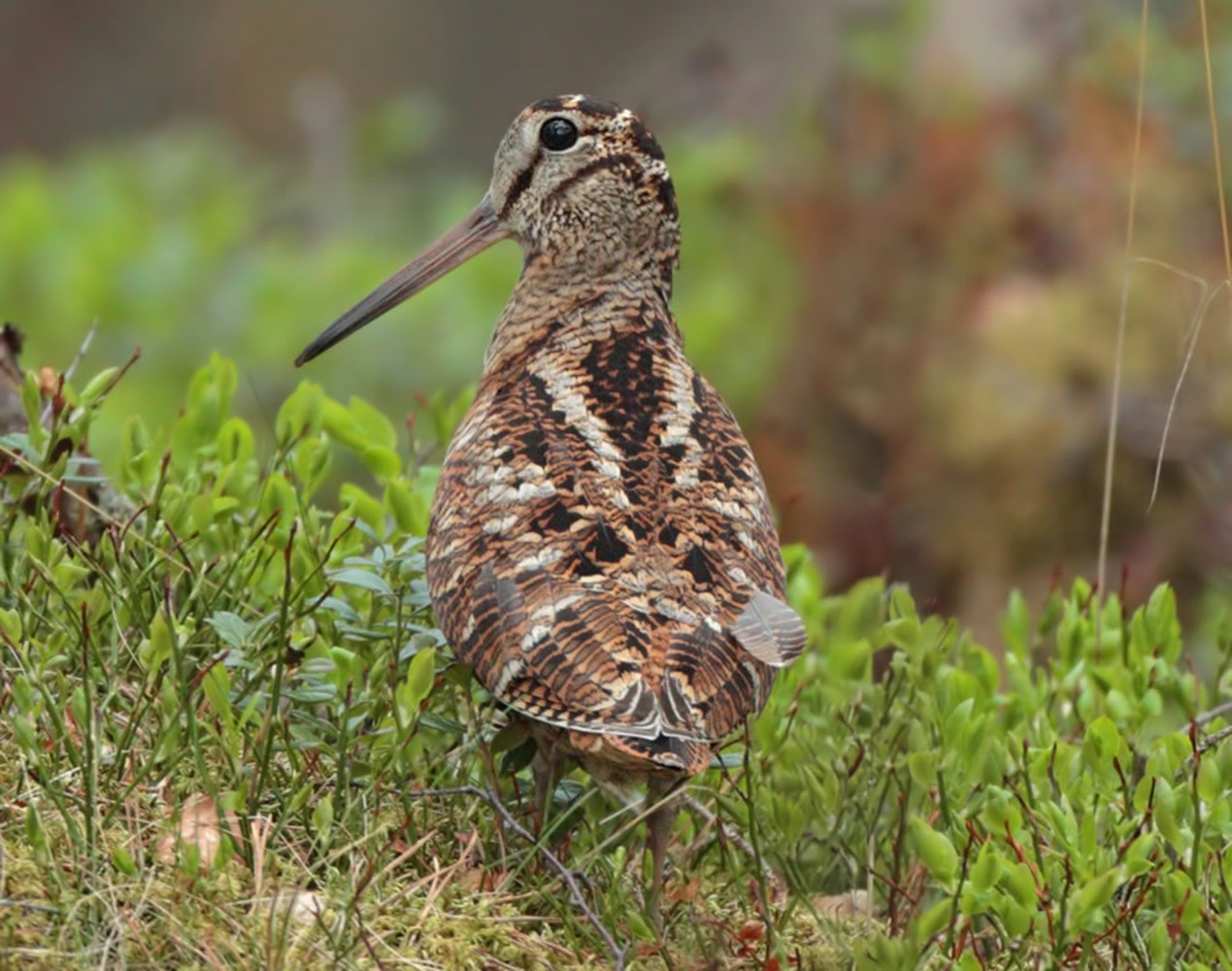 While the woodcock is a year long resident it has been included in the list of what to look out for in May for it’s strange “roding” flights which can be seen at this time of year. It is a strange bird, it sounds like a frog, flies at night and it’s a wader that relishes woodland habitats. The roding flight is seen around dusk where it flies along the tops of trees in a zig zag shape while uttering squeaky, croaking whistles. It’s a very special sight so an evening trek up to your local woodland in search of the bird is certainly one of the must dos this month.

These are just some of the great species and spectacles that you can see over the coming weeks and months so please keep an eye out. Unfortunately all the species listed above are either amber or red listed so please do report any sightings to the Centre for Environmental Data and Recording, it really does help us to protect them!