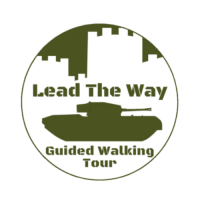 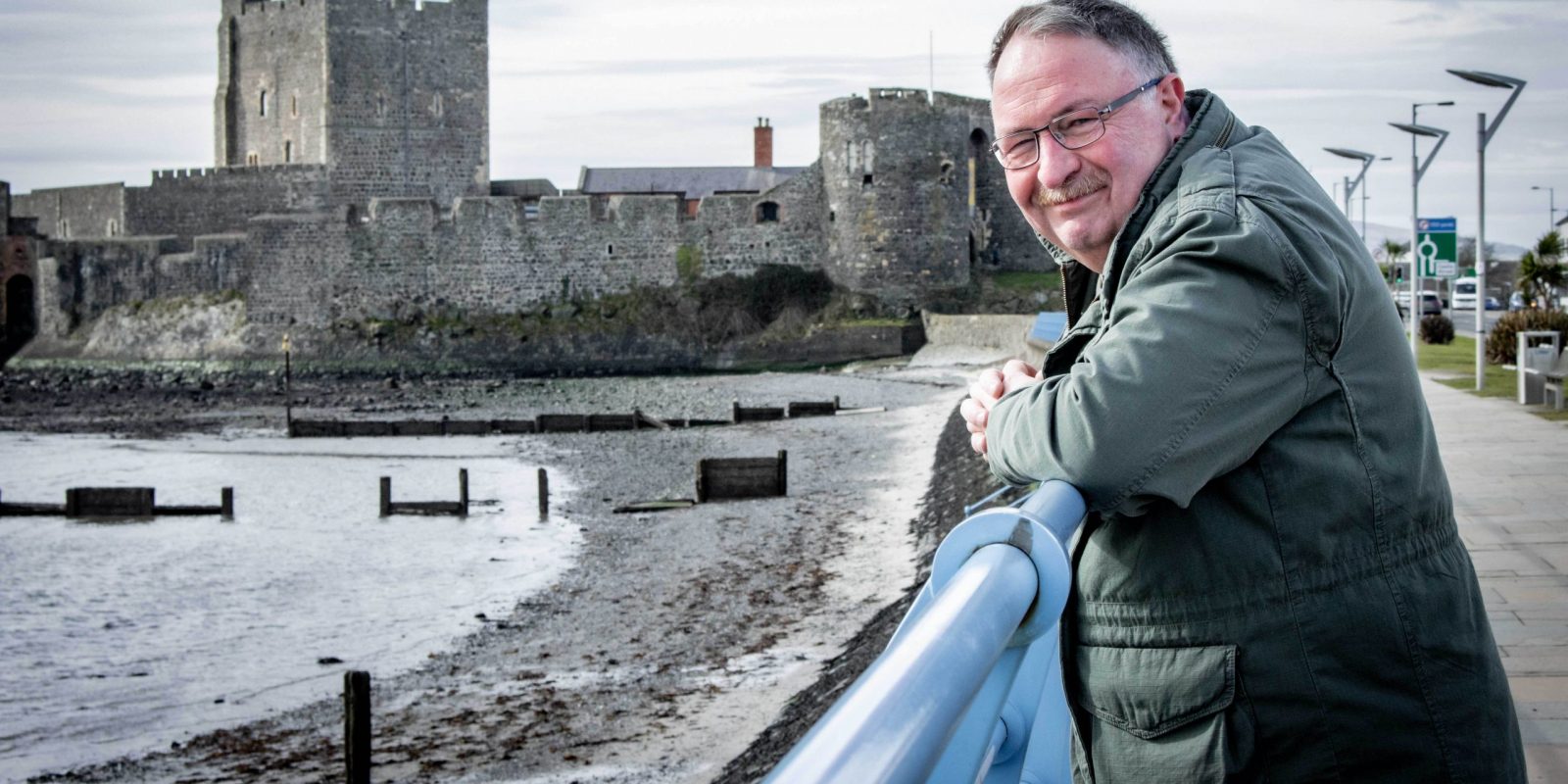 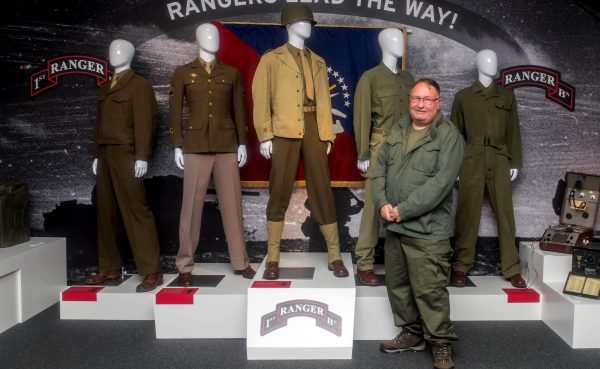 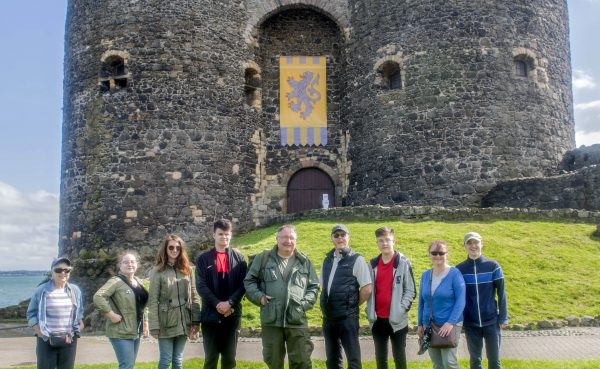 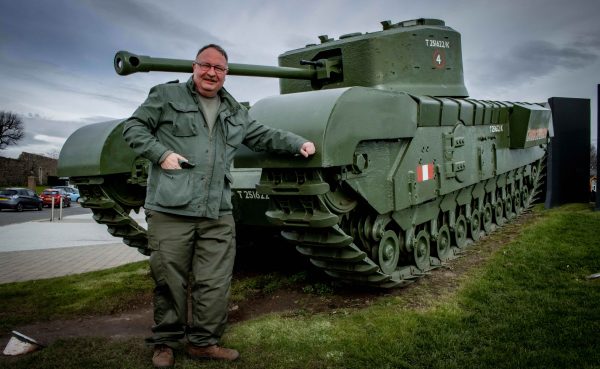 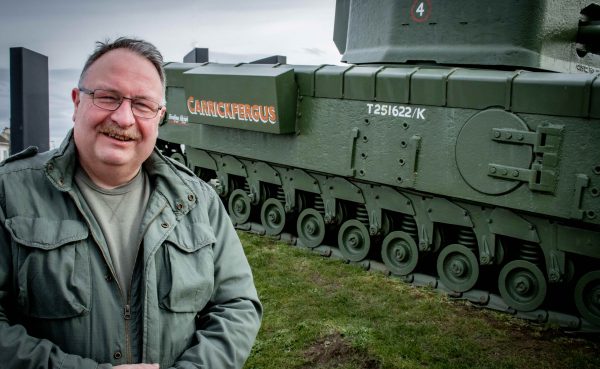 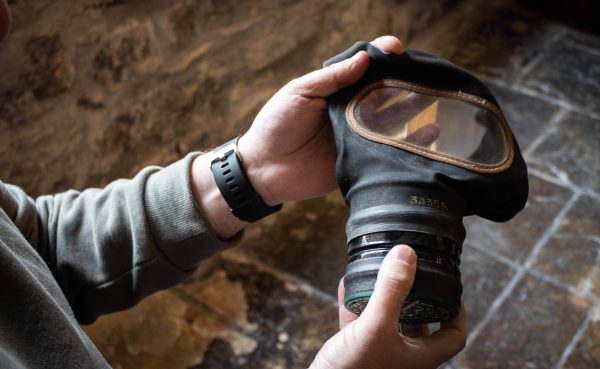 A Guided Walking Tour around Carrickfergus, Northern Ireland, looking at how the town responded to the outbreak of the Second World War.

Through photographs, exhibits and stories, you will uncover how the war impacted on the town’s infrastructure, as well as the people who lived, worked or were stationed there during the Second World War.

These are just the main highlights. Your Tour Guide has a wealth of knowledge about Carrickfergus during this key time in the 20th Century, so as you progress along the route, you’ll get to hear other interesting bits & pieces.

The content, distance and duration of Tours can be tailored to your personal requirements, depending on how far you want to walk, and how long you have to spend, and how much of the story of Carrickfergus during the Second World War you want to hear.

The shortest Tour is 1.2 miles long and takes around 75-90 minutes to complete. The more detailed Tours can be up to 2.5 miles long, and last for up to 2.5 hours. 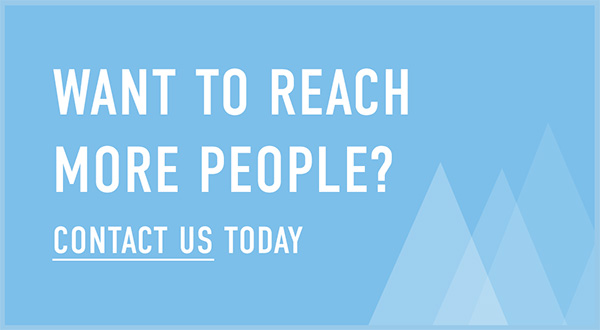